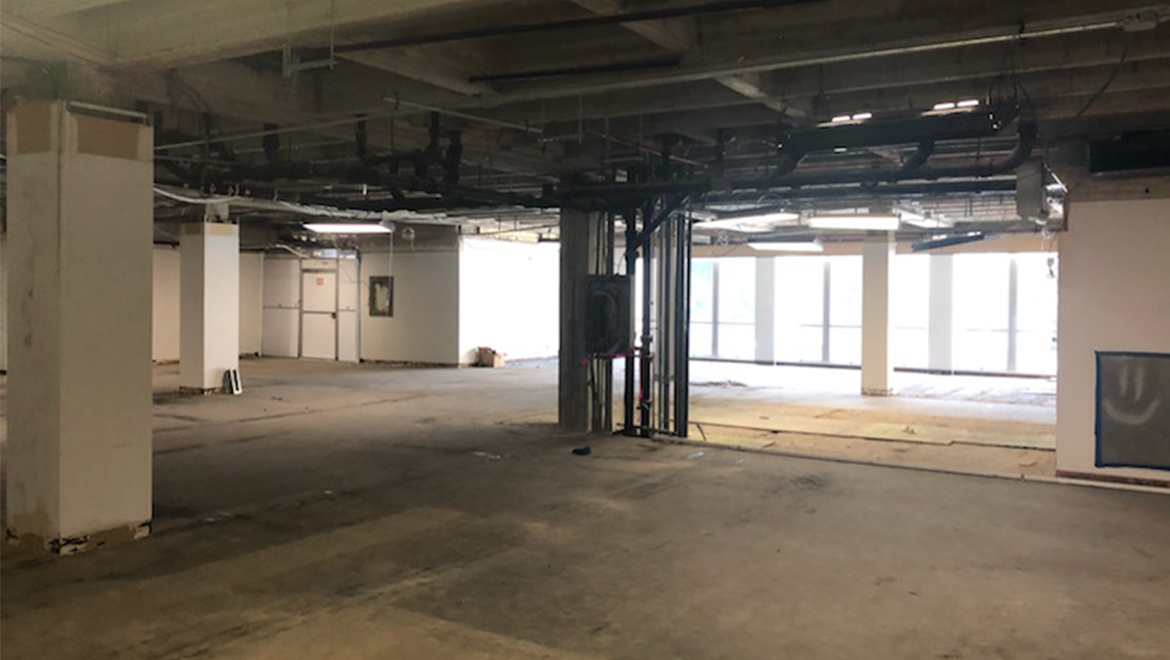 A staple of education and research inside the Texas Medical Center and one of the oldest buildings standing there today is undergoing a facelift thanks to UTHealth.

The university acquired the Jesse H. Jones Library Building in the summer of 2016 and has been doing renovations and updates ever since. In January of 2018, an entire roof replacement was completed while all of the elevators were modernized inside the building in December 2018. The library is currently in the process of undergoing a complete replacement of the HVAC system and all of the plumbing and electrical components tied to it throughout the entirety of the building.

Alongside the completion of the HVAC system, a complete remodeling and update of the first-floor library as well as new office spaces on the second floor are also forthcoming. The second floor, which was previously completely empty, will serve as administrative offices for various departments of McGovern Medical School.

“We’re having to do all of this work while the building remains occupied, so I am having to take tenants from one part of the building and shuffle them to another part of the building while we work in their offices. Once work is done in that phase and we get everything put back together, we move the tenants back into their offices and then we do the next phase,” Johnson said. “It will take us a while to do that because we are limited on the amount of space we have to move people around.”

Barring any setbacks, Johnson and his team expect the second floor to be completed by the end of the 2019 calendar year, while the library and the remainder of the infrastructure improvements could be completed in late 2020 or 2021.

“With all the work that we’re doing, putting in all these new systems, getting them modernized and up to speed, it should provide us with an ongoing healthy lifetime and usability of the building going forward,” Johnson said.