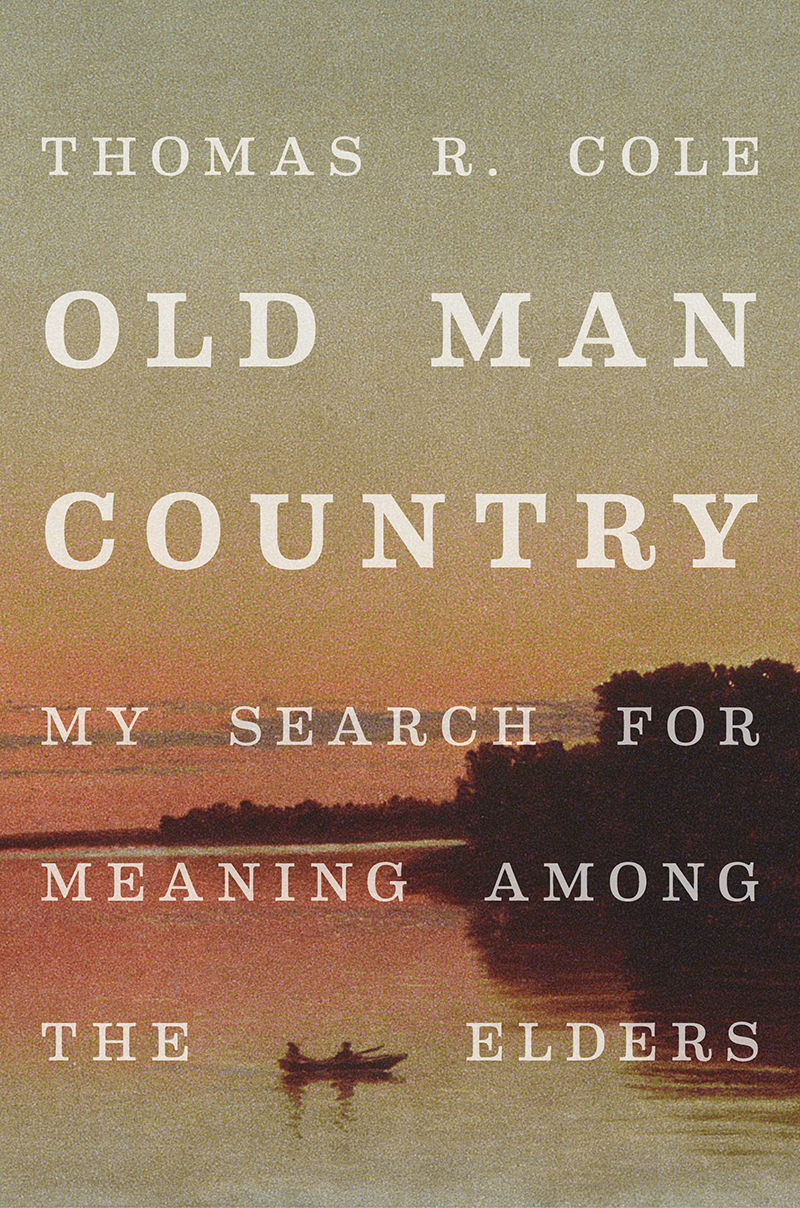 “Old Man Country” is the second book from author Thomas Cole, PhD, director of the McGovern Center for Humanities and Ethics. The book is an eyewitness account of the challenges of dealing with old age from some of the most successful people in the country.

“I’ve always studied aging,” Cole said. “I’m interested in the aging of the aging population. The percentage of individuals aged 85 and older is the fastest growing population. If you live to 65, chances are, you’re going to live to 85. I wanted to talk to people ahead of me on the journey of life.”

“There’s a first-person quality to it,” Cole said. “I wanted to write it as it was my search for meaning. What can I learn that other people can use to prepare themselves for old age?”

Cole took a primitive approach to his research, and armed with a tape recorder, began to interview people that he admired. Cole’s stories ranged tremendously, from a brilliant theologian who was struggling with vascular dementia to former head of the Federal Reserve, and famous physicians including Dr. Red Duke and Dr. Denton Cooley.

“I just talked to people that I admired and wanted to talk to,” Cole said. “Some of the interviews were exciting and intimidating, but they all proved fruitful. I interviewed 20 people, and I used 12 of them. The best experience was coming across really strong material and feeling connected to the person I was talking to in a mutual way.”

While conducting the interviews, Cole said it felt almost like when he talks to patients as an ethicist.  He said he felt a connection due to the empathy and relationship that opened up with sharing personal stories. With this he was able to push aside the feeling of intimidation that came with talking to such famous people and just have a normal conversation with them.

“There is a lot of personal material in there,” Cole said. “It’s very raw. I put my heart and soul into it, and I’m happy with how it turned out.”

Cole said that he plans on using the knowledge and perspective that he earned while researching “Old Man Country” to teach future students at McGovern Medical School.