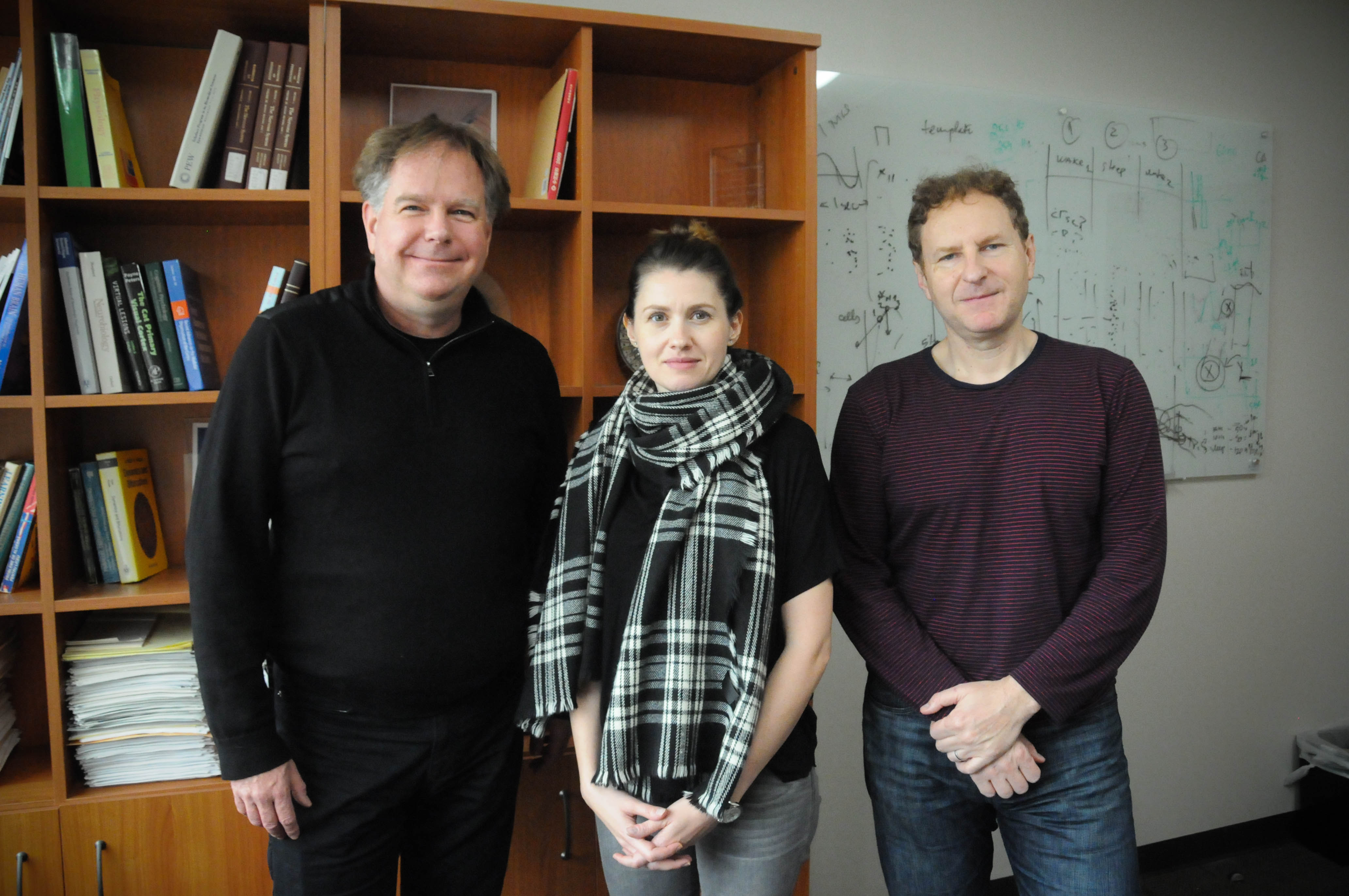 The human brain has been one of the biggest scientific mysteries for centuries. There are millions of heterogeneous signals carrying different types of information like structure, color, and emotion, flowing through our brains during the course of the day, yet how the brain uses these signals efficiently to allow a person to make decisions on a moment-to-moment basis is still poorly understood.

The question that has plagued scientists for so long is how is the brain doing that? What are the rules that brain cells follow to come to a decision and how are the diverse signals humans are constantly bombarded with during wakefulness integrated to influence perception and cognition?

Members of the Dragoi Lab at McGovern Medical School may be one step closer to answering that question with research titled “Integration of cortical population signals for visual perception,” published in Nature Communications.

“We talk about neurological diseases like Alzheimer’s, Parkinson’s, and epilepsy, but we are unlikely to understand these diseases if we don’t know how the brain operates normally,” said Valentin Dragoi, PhD, Rochelle and Max Levit Distinguished Professor in the Neurosciences, Neurobiology & Anatomy. “This is a philosophy that is guiding this research. We need to understand normal brain function, especially at the neural network level.”

In 2015, Dragoi, Roger Janz, PhD, associate professor of neurobiology and anatomy, and John Spudich, PhD, professor of biochemistry and molecular biology, won the BRAIN Initiative award, granting them $3.7 million to explore novel technologies for causal manipulations in the brain, such as using light to perturb cortical circuits and influence behavior. As part of that research program, Dragoi and his team of Janz, and postdoctoral fellows Ariana R. Andrei PhD, and Sorin Pojoga PhD, were able to optogenetically manipulate neural circuits in the primary visual cortex to examine the limits of signal integration and their impact on behavior.

“This is difficult to do from a technical standpoint,” Dragoi said. “Those cells are sitting together in a ball in the cortex, and coexist in this soup such that cells are briefly active and then become inactive. If you can’t isolate signals emitted from individual neurons, you’re never going to understand their contribution to perception.”

However, scientists in Dragoi’s lab were able to shine blue light on a collection of neurons to render them responsible, even when visual stimuli do not activate them. Conversely, not shining light on the neurons created no response. By selectively manipulating cell populations, when particular stimuli were presented on a computer screen, they were able to dissect circuits responsible for perceptual decision-making.

Through their observations, the team noticed that neurons follow a “proximity rule.” When neurons are close together (within approximately 300 microns), they emit signals that are ignored despite the fact that the net strength of the signals relayed to higher brain areas is identical in both conditions. They also discovered that the integration of electrical signals originating from separate cell populations is done using a complex rule that takes into account the magnitude of the neural signals as well as the strength of their interactions.