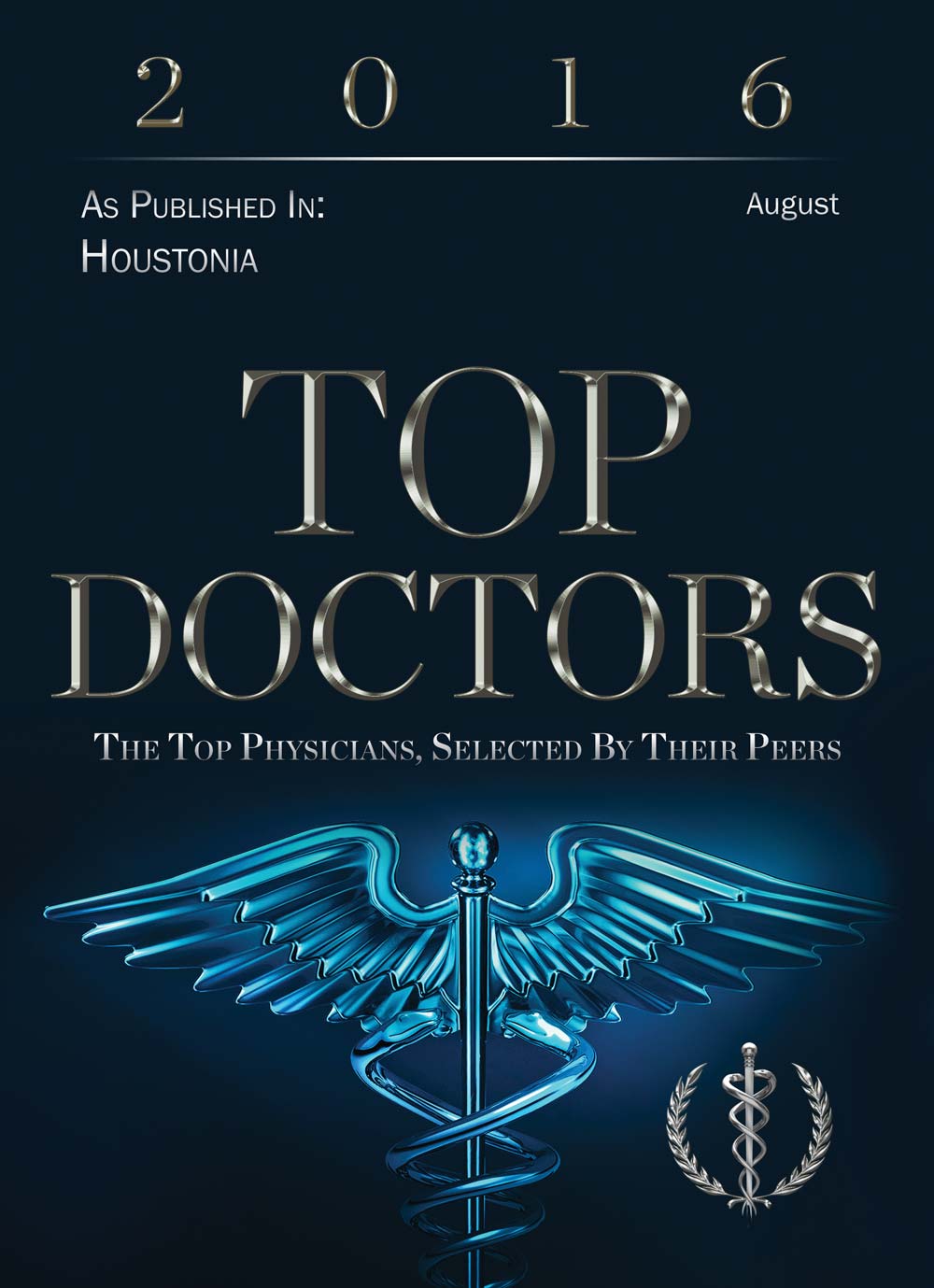 Five of our surgeons, from the Department of Cardiothoracic and Vascular Surgery at the McGovern Medical School, were recognized in Houstonia magazine’s esteemed list of the city’s best doctors! Drs. Azizzadeh, Estrera,  Safi, Saqib, and Charlton-Ouw were featured in the magazine’s peer-reviewed list of Top Doctors 2016.

For another consecutive year, our doctors were nominated by their peers through an extensive survey that rates thousands of American doctors each year to select the Top Doctors who are prestigious leaders in their regions based on their education, training, professional achievements and malpractice history.