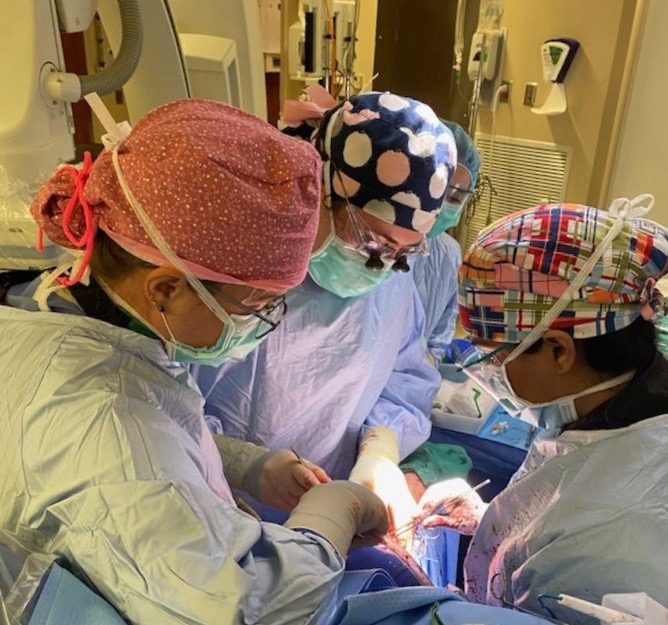 As a female immigrant to the united states, Assistant Professor of Vascular Surgery, Rana Afifi, MD has been selected and as a member of the Society of Vascular Surgery (SVS) Diversity Committee, a newly formed group that serves under the SVS Executive Board. The creation of this committee has been stated as SVS’s “highest priority”.

In her new role as a regional representative for SVS Diversity Committee, she will “ensure that all recommendations by the SVS governance council are being implemented,” she says. “We want to always be promoting the motives and principles of the task force report, by encouraging diversity and inclusion for SVS. We want to make sure we maintain the high standards for our members, but also develop stronger support for the involvement of minorities.”

As of early August, Afifi has served as a reviewer for the SVS review committee which has intentionally expanded its members to include more members of minority groups. “Women and members of underrepresented groups in medicine were strongly encouraged to apply,” as stated in a recent press release from SVS.

The time calls for the healthcare workforce, and all industries, to develop methods to be more inclusive of minorities and welcoming of diversity. It is important to have representatives such as Afifi participate in such endeavors.  Organizations and professional groups such as UTHealth and SVS must continue to be proactive in developing such committees and creating strategies with actionable items to induce change.