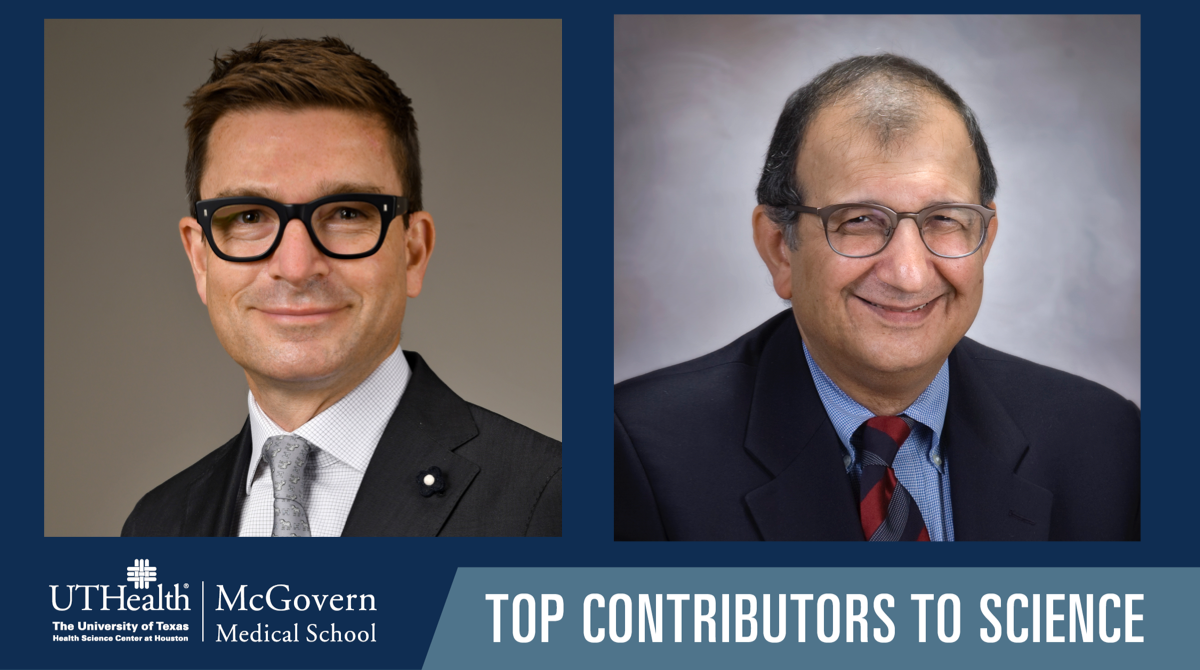 Founding chair and professor, Hazim Safi, MD, and chief and professor of vascular surgery, Gustavo Oderich, MD have recently been identified as two of the world’s top contributors to the field of science, as referenced in The Public Library of Science Biology article, “Updated science-wide author databases of standardized citation indicators”. Safi, Oderich, and several other UTHealth and UT System researchers and scientists are ranked among hundreds of thousands of authoring and cited scientists in the recently updated article published in October of 2020.

Spearheaded by John Ioannidis, a statistician at Stanford University in Palo Alto, California, the analysis of the world’s top scientists began in 2016 with his article “Multiple Citation Indicators and Their Composite across Scientific Disciplines”. He reviewed Scopus data, including factors such as “multiple citation indicators that address total impact (number of citations, Hirsch H index [H]), co-authorship adjustment (Schreiber Hm index [Hm]), and author order (total citations to papers as single; single or first; or single, first, or last author)”. Ioannidis’ and his team included an analysis for both career-long citation impact, as well as citation impact of a single calendar year for the year 2019. Within the field of science, the data was divided into 22 different categories and further split into subfields within each category. 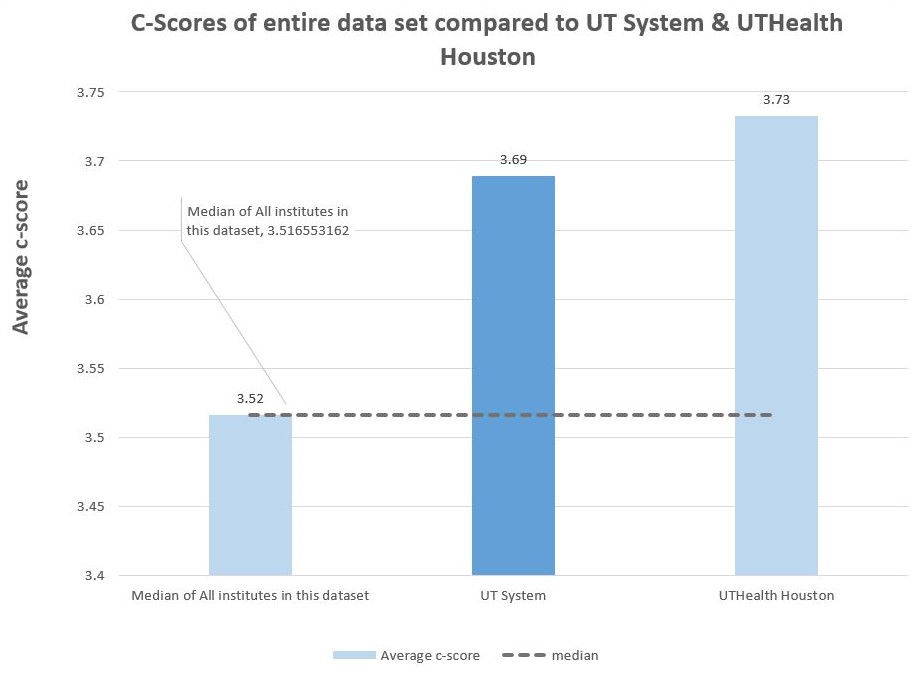 When analyzing the article and related data, the primary figure used in ranking the scientists are the author’s “composite citation score”, or “c-score”. A higher c-score indicates a stronger impact of a scientist’s contributions to scientific literature. Throughout the entirety of the data reviewing all institutes, the average c-score was 3.52. Scientists within the UT System rank above average with a 3.69 c-score, as well as UTHealth at Houston landing at a hearty 3.73 c-score.

Out of 152,312 contributors to the sub-field of “Cardiovascular System & Hematology” within the category of “Clinical Medicine”, Safi and Oderich rank within the top two percent. Safi’s c-score falls at 3.84 with a ranking of 1440, and Oderich trails ever so slightly with a c-score of 3.56 and ranking at 2841.

Please join us in congratulating our two department leaders for their dedication and contributions to the research and advancements in science and medicine.