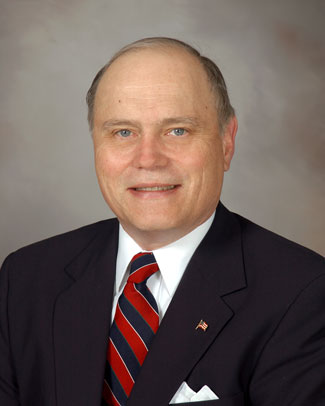 Dr. L. Maximilian Buja, joined The University of Texas Health Science Center at Houston faculty in 1989, and is a former executive vice president for Academic Affairs. Internationally recognized for his research in cardiovascular pathology, he is author of over 240 research articles, 150 book chapters, and two books in his scientific field. Buja served as dean of the UT Medical School at Houston from 1996 to 2003.

In 1974, Buja joined The University of Texas Southwestern Medical School as an assistant professor in pathology. By 1981, he was appointed a professor of pathology and was selected to hold the school’s A. J. Gill Professorship of Pathology.

In April 1997, Buja received the Harlan J. Spjut Award presented by the Houston Society of Clinical Pathologists. He was also elected to the rank of Fellow by the American Association for the Advancement of Science in 1997. In 1998, he received the Award of Merit from the Society for Cardiovascular Pathology.