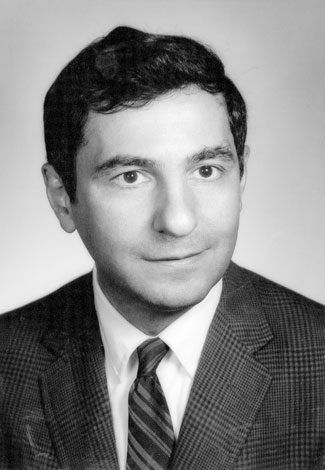 Dr. Louis Faillace joined the Medical School as the school’s founding chair of the Department of Psychiatry and Behavioral Sciences in 1971, and was recruited by Dr. Cheves Smythe.