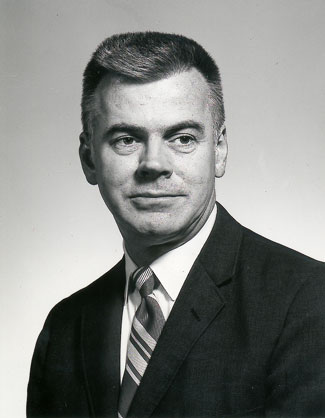 Dr. Robert Tuttle was recruited to the Medical School by Dr. Cheves Smythe in 1971 as professor of microbiology and the associate dean for academic affairs. As associate dean, his job was to create the Medical School’s curriculum with a thin faculty and virtually no facilities or resources. Faculty recruitment as well as student recruitment also was a top priority for the start-up school.