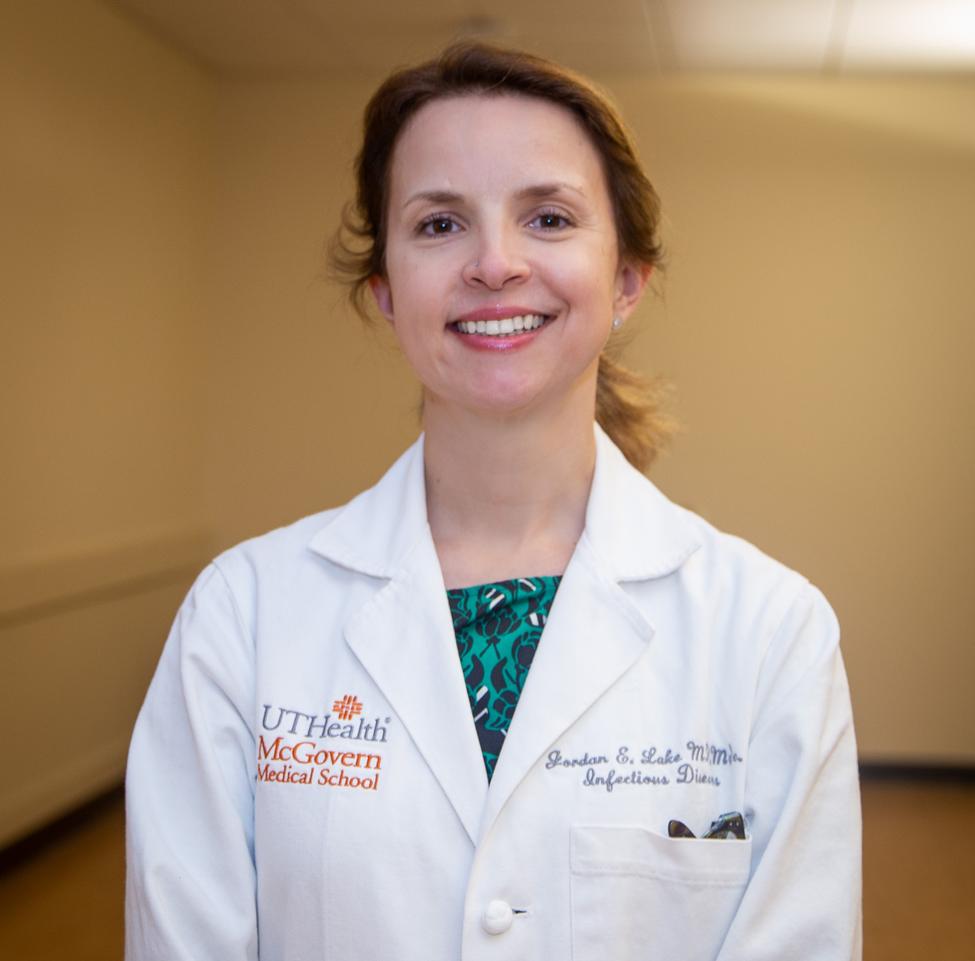 HIV prevention services will be combined with access to gender-affirming hormonal therapy and peer health navigation to try to reduce the disproportionate percentage of transgender women who are HIV positive in an innovative study led by researchers at The University of Texas Health Science Center at Houston (UTHealth).

“It’s important that we ensure we are meeting the health care needs of transgender women in Houston, as they have some of the highest estimated HIV prevalence of any key population,” said Jordan E. Lake, MD, MSc, the principal investigator for the UTHealth site and an associate professor of infectious diseases at McGovern Medical School at UTHealth. “A combination intervention that combines HIV prevention services and hormonal therapy, which is supported by peer health navigation, could significantly impact the HIV epidemic among this population.”

The research team, which is enrolling patients at Harris Health System’s Thomas Street Health Center, will measure the impact of a combination intervention of gender-affirming care and HIV prevention services, including pre-exposure prophylaxis (PrEP) and testing and treatment for other sexually transmitted infections, in transgender women who are HIV negative.

“This study gives many transgender people who face stigma, discrimination, social rejection, and exclusion, a way to access health care, employment, and HIV prevention services among the other resources that are available,” said Byancha Lawson, a peer health navigator for the study. “Transgender people experience high rates of incarceration, mental health issues, and violence, which are factors that affect their health and well-being, placing them at high risk for HIV acquisition,” Lawson said.

To qualify for enrollment in the 18-month trial, participants must have unknown HIV status or be HIV negative. Once tested for HIV and confirmed to be negative, patients will be randomized into one of two groups, immediate or delayed intervention. The immediate intervention group will be offered PrEP and gender-affirming hormone therapy in coordination with peer health navigation for the entirety of the trial at Thomas Street Health Center. Peer health navigators are individuals from the same community as the target population. They receive training to help guide patients through the health care delivery system and reduce barriers to care.

Those randomized into the deferred intervention group will receive HIV prevention services through the study, but will be referred to other providers for gender-affirming care and case management for the first six months of the trial. Following those six months, they will receive the same combination plan as the immediate intervention group for the remainder of the trial.

Funding for this study is provided by National Institutes of Health (NIAID Division of AIDS). Gilead Sciences donated the medication (PrEP) for this trial to NIH.