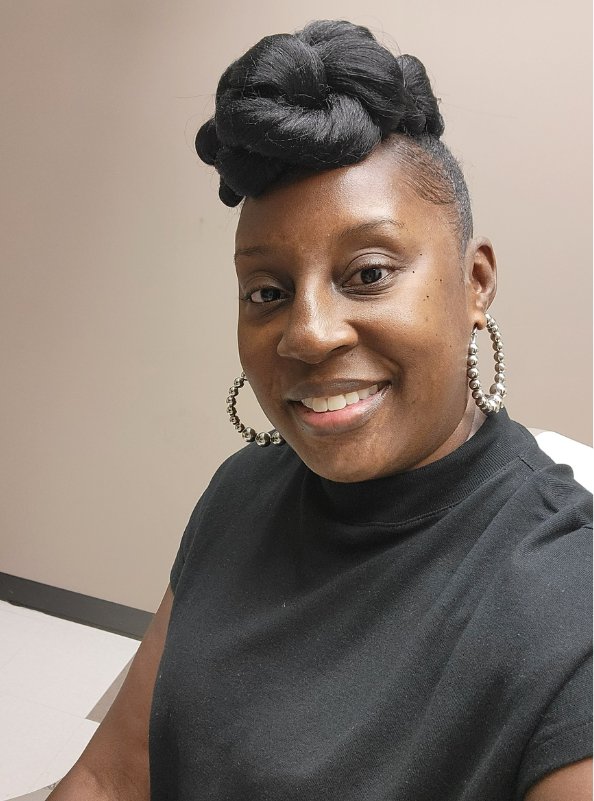 Kisha McClintock, 43, always knew she had the sickle cell gene, but did not start experiencing disease symptoms until she was in her early 30s.

Kisha McClintock always knew she had a genetic predisposition for sickle cell disease, but it wasn’t until a cold night in December 2013 that the then 33-year-old woke from her sleep with severe pain in her left knee, sending McClintock to the emergency room and on a years-long search for answers.

After her stay in the ER, where she was given morphine, McClintock experienced unrelated sinus infections and saw an ENT, who noticed her blood pressure was exceptionally high. McClintock consulted a primary care physician, who prescribed her a diuretic blood pressure medication, but the mother of two got sicker. A series of blood tests revealed McClintock’s white blood cell count was extremely high – about 20 – and she was told she might have leukemia.

“I almost hit the floor. My mom went into panic mode and immediately got me an appointment with an oncologist,” said McClintock, now 43. “I don’t know what it was, but out of the blue, I thought to tell the oncologist that I had the sickle cell gene. Leukemia was ruled out, and they referred me to a hematologist, who diagnosed me with sickle cell disease in 2014.”