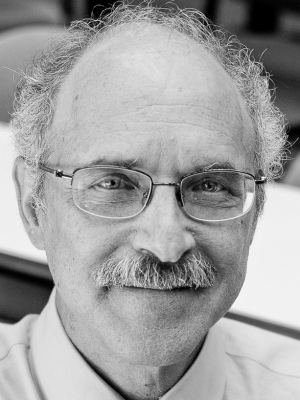 Thomas Cole to give keynote at Gerontological Society meeting

The annual scientific meeting of The Gerontological Society of America will feature Thomas Cole, PhD, as the keynote speaker. Cole has written about aging in his books The Journey of Life, which was published in 1992 and nominated for a Pulitzer Prize, his current book project A Country for Old Men, and more. He has also produced award-winning films such as The Strange Demise of Jim Crow (1998), Still Life: The Humanity of Anatomy (2001), and Stroke: Conversations and Explanations (2007). The meeting will be held in Boston in mid-November.