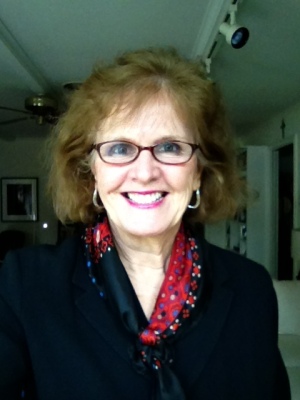 Sylvia Villarreal, MEd, MPH, was recently named the winner of the 2018 Annals of Internal Medicine Poetry Prize.  Each year, one poem published during the year in Annals is selected for the award.  Villarreal’s poem, “Provisions,” appeared originally in the April 3 issue and, in recognition, will be re-published this year; Villarreal also receives a $500 prize.