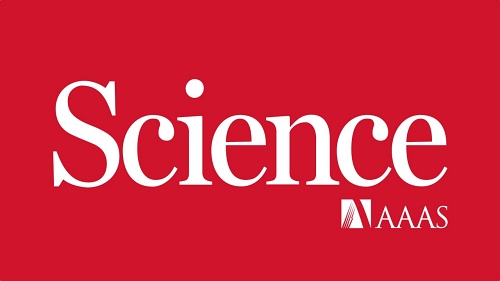 The concerns from bioethicists, including the McGovern Center’s Keisha Ray, PhD, centers around respecting research participants’ decisions to not be informed about incidental findings that may be unwelcome information or subject them to genetic discrimination. Another concerning element of the NIH researchers’ paper related to Black participants who were more likely to refuse receipt of incidental genetic results. Dr. Ray worries that policy recommendations influenced by the study’s conclusion may be made, “without any regard to the Black participants’ answers.” Other bioethicists agree that more research is necessary before making policy recommendations, especially given the small sample size included in the study.