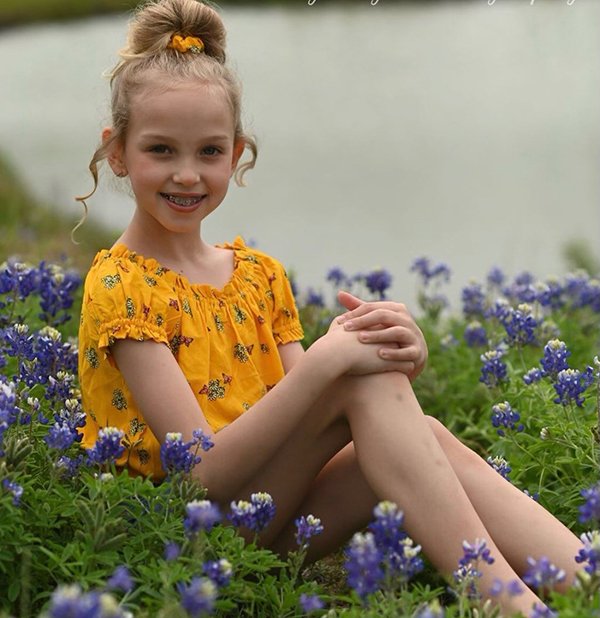 Violet Raney has been footloose and seizure-free since Gretchen Von Allmen, MD, diagnosed her with pyridoxine-dependent epilepsy and prescribed her vitamin B6 supplements nine years ago. (Photo courtesy of Charla Buras)

When she first noticed tremors in her newborn daughter Violet’s limbs, doctors told Buras not to sweat it, that Violet would be okay. But then, when Violet was 11 months old, the infant went into a tonic-clonic seizure – also known as a grand mal seizure – in which she lost consciousness and exhibited violent muscle contractions.

While the episode frightened Buras, it didn’t have the same effect on the emergency room doctor, who sent mother and daughter home shortly after their visit. Twenty-four hours later, another tonic-clonic seizure took hold of Violet, who was prescribed her first anti-seizure medication. However, the seizures didn’t stop.

“There were tons of 911 calls, ambulance trips, and ER visits, and every time, they’d put her on a second, third, and fourth medication. There were so many invasive tests done and nothing was ever found,” Buras said. “It was a horrible time in our life.”

Violet was diagnosed with idiopathic intractable epilepsy, meaning her condition couldn’t be controlled with medication. At that point, Violet was on six different medications and still having multiple seizures within a five-minute period.

It seemed all hope was lost until one night, when Buras’ mother, Loretta Bonds, was watching the local news and saw pediatric neurologist Gretchen Von Allmen, MD, discuss how she helped save a young boy who was also having terrible seizures. Bonds immediately dialed Buras and urged her to schedule an appointment with Von Allmen, professor and director of the Division of Child and Adolescent Neurology at McGovern Medical School at The University of Texas Health Science Center at Houston (UTHealth Houston).

Buras called Von Allmen’s office at UT Physicians, the clinical practice of McGovern Medical School at UTHealth Houston, the following day. She booked an appointment a few months out, but, believing that Violet couldn’t afford to wait that long, called the doctor’s office every day, checking to see whether there were any cancellations. When there was an unexpected opening, she immediately grabbed it and brought Violet to the appointment.

“The first time I met Dr. Von Allmen, I wasn’t looking for a cure; I was looking for, at best, a medication that would lessen Violet’s seizures so that she could have a better quality of life,” Buras said. “But at that first visit, Dr. Von Allmen gave me her cell phone number and told me, ‘We’re going to figure out what’s wrong with Violet.’”

A couple of days later, Violet had another seizure, and Von Allmen immediately sent her to the Epilepsy Monitoring Unit (EMU) at Children’s Memorial Hermann Hospital. During Violet’s several-day stay, Von Allmen performed a spinal tap on her, although Buras was initially hesitant about the invasive procedure, particularly given that it hadn’t worked for her daughter in the past. However, Von Allmen was able to calm her fears. 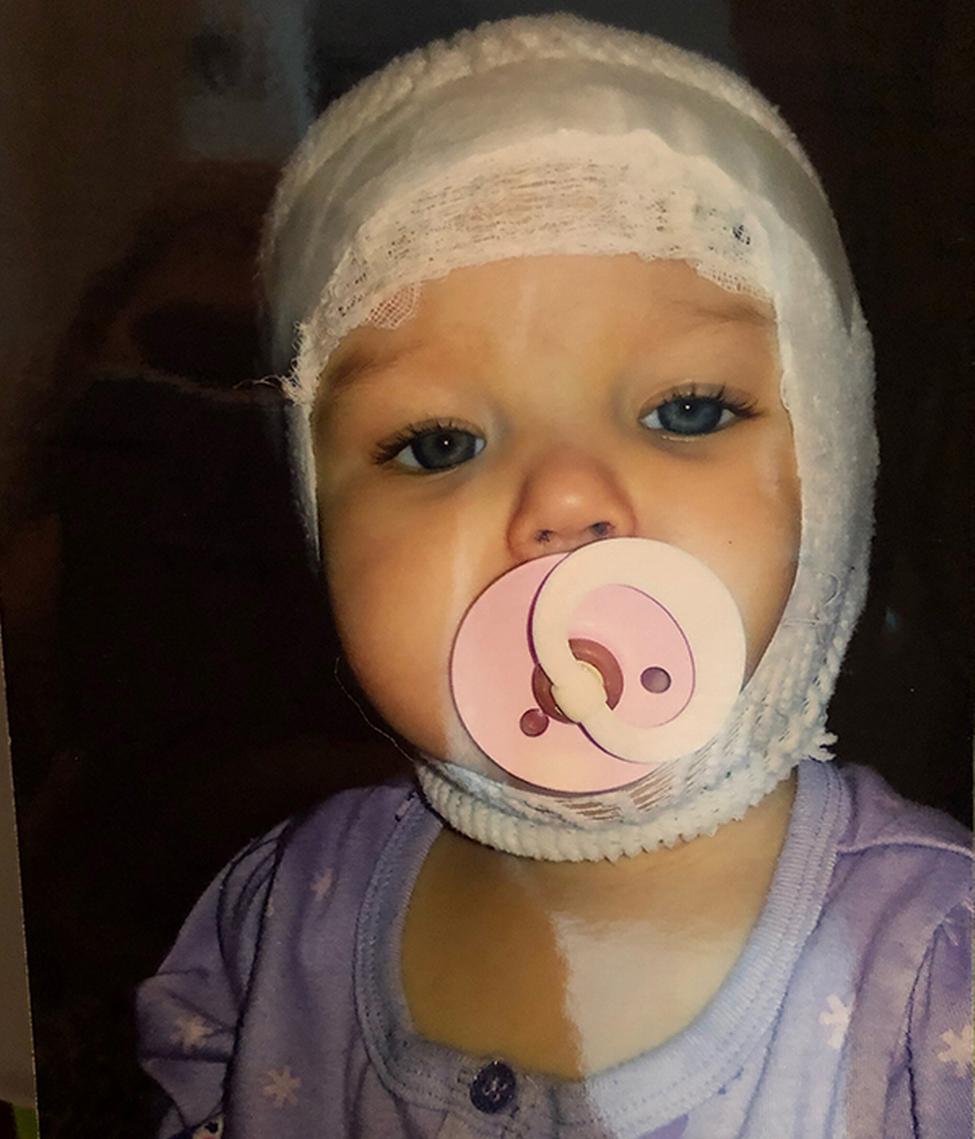 “Because I know all the consequences of having frequent uncontrolled seizures, the risks of that are much worse than the risks of a spinal tap, which are no more dangerous than a blood draw,” said Von Allmen, who is director of the Pediatric Epilepsy Program with McGovern Medical School. “All parents want to help their children. These tests should be explained in a way that makes them understand what the true risks are and why the test itself is important, and that you, the doctor, want to help their child, too.”

After the spinal tap, Von Allmen sent Violet home on another prescription.

Within a week, Buras’ phone rang. It was someone from Von Allmen’s office, saying they figured out what was wrong with Violet: She had pyridoxine-dependent epilepsy (PDE), a rare form of epilepsy that causes stubborn, difficult-to-control seizures in newborns, infants, and occasionally older children. Only 200 patients have been reported in the medical literature thus far.

Significantly, the intractable seizures experienced by patients with PDE are not controlled with anticonvulsant drugs; however, they do respond to large daily supplements of pyridoxine, otherwise known as vitamin B6. That’s because individuals with PDE require substantially more of the vitamin than an otherwise normal individual.

To address this issue, Von Allmen instructed Buras to buy over-the-counter vitamin B6 from a nearby store. Buras then crushed up the vitamin and mixed it in Violet’s baby formula. Since that day nine years ago, Violet has been seizure-free.

Von Allmen said Violet’s case illustrates the importance of examining all possible treatable causes for epilepsy – including the more obscure ones – when a patient isn’t responding to medication that typically works for seizures.

“It can make the difference between life and death, but if you don’t look for it, you won’t know,” said Von Allmen, who eventually weaned Violet off all her other prescribed medications. “You can give a child the chance for a normal life and potentially normal brain development. Violet is a perfect example of that.”

Now, Violet simply takes vitamin B6 twice a day and lives a “healthy, normal, beautiful life,” according to her mother, though she still visits Von Allmen for annual checkups. The blue-eyed blonde, who turns 10 years old this month, loves to draw, ride her bike, go to the beach, and socialize with friends.

“I know that without Dr. Von Allmen, my child would not be alive,” Buras said. “It’s hard to imagine that someone you don’t even know could change your life so drastically, but she definitely changed my life and Violet’s life. As a mother, it’s hard to express what that means to my daughter and me. I want her to follow Violet until she’s old.”