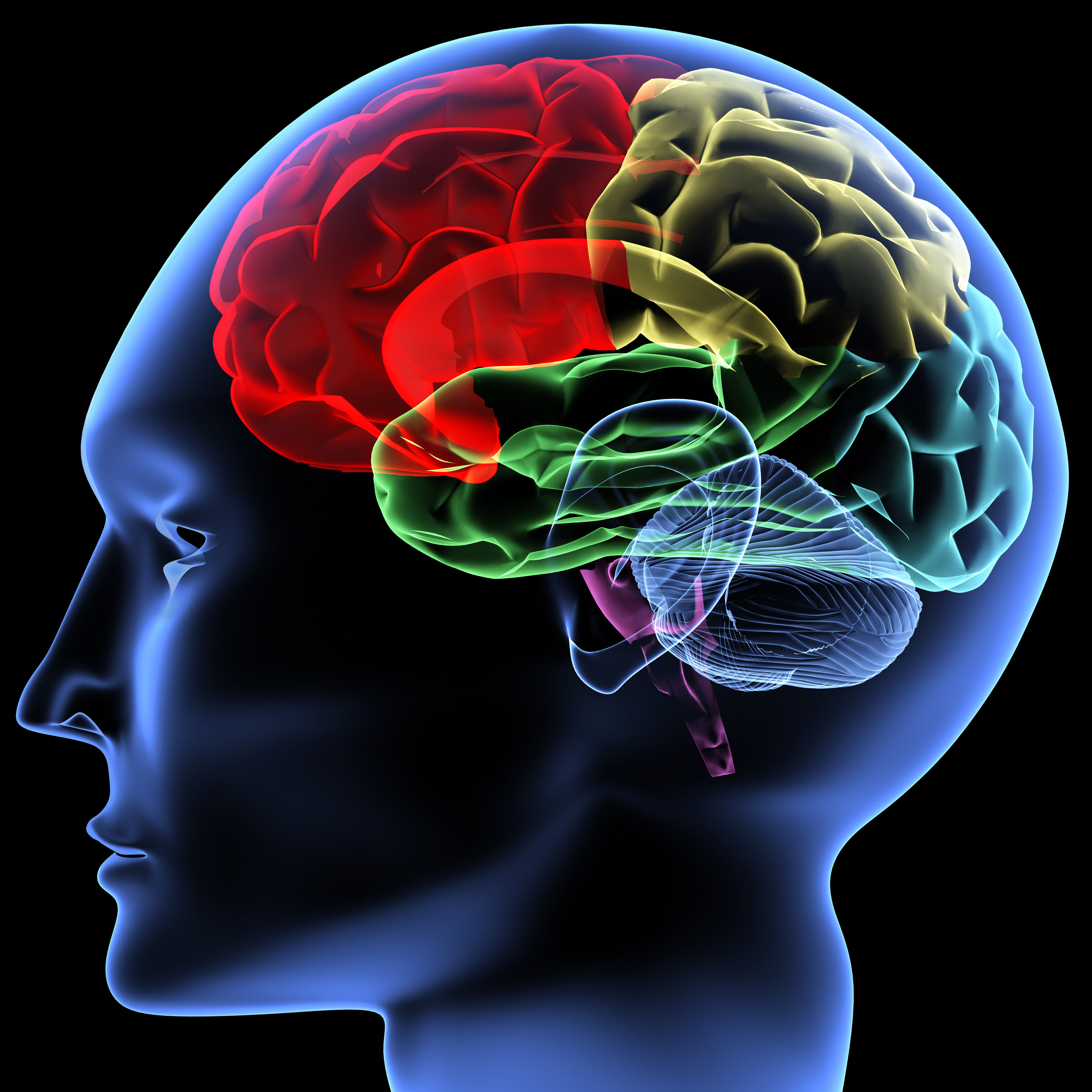 Traumatic brain injury (TBI) is a major cause of death and disability in the United States. A TBI is caused by a bump, blow or jolt to the head or a penetrating head injury that disrupts the normal function of the brain, with severity ranging from a brief change in mental status to an extended period of unconsciousness.

In 2013, the Centers for Disease Control and Prevention (CDC) reported about 2.8 million TBI-related emergency department visits, hospitalizations and deaths in the United States. However, this figure may not reveal the true nature of TBIs, with more than two-thirds going unreported. By 2020, the World Health Organization (WHO) predicts that TBIs will become the third largest contributor to the global burden of disease and disability.

Although many people are able to survive a TBI due to recent advances in medical care, patients are often faced with long-term disabilities and a decrease in their quality of life.

Cognitive disabilities after a TBI, such as poor memory, attention and executive function decline, are relatively easy to understand, but neurobehavioral symptoms can be more challenging to assess and treat. Data suggests debilitating psychiatric problems are common and equally devastating to the patient. In fact, long-term disability from TBIs is primarily attributed to neurobehavioral factors. Among neurobehavioral symptoms, depression is on the top of the list, with a prevalence rate of 35 to 59 percent. It is followed by anxiety at 36 percent and bipolar disorder at 28 percent. There is also an increased risk of schizophrenia, as well as alcohol and substance-related problems. One study reported a 10 percent increase in suicidal ideation one year after a TBI, while 15 percent of patients with a TBI attempted suicide five years after their injury.

Immediately after a TBI, neurobehavioral symptoms may be a direct result of brain injury and may not be considered as a dual diagnosis. Some symptoms, which manifest several years after the initial injury, can have other contributing factors such as psychosocial stress. Early symptoms may not require psychotropic medication intervention, and in some cases, there use may delay cognitive recovery. Psychotropic medications could be used as very last option when behavioral and environmental interventions fail and symptoms pose danger to the patients or caregivers. For neurobehavioral symptoms reported later in the course of TBI, cognitive rehabilitation and psychotherapy could take precedence over medication. Their use can best be regarded as “greasing the wheels.” This helps to increase patient engagement in the rehabilitation process. When prescribed, the medication dose should be lower than non-TBI patients, because these patients tend to be more susceptible to adverse reactions.

Prompt identification and treatment of neurobehavioral symptoms is very important at any stage. Untreated symptoms not only decrease quality of life of patients and caregivers, but may also exacerbate cognitive impairment and slow the pace of recovery.

Involving families is another important element of recovery. Family involvement should start with psychoeducation, bearing in mind that family members might be going through different stages of grief, including denial, anger, bargaining, depression and acceptance. Involve them in simple tasks related to patient care, such as applying a cream or ointment. Be an empathic listener and acknowledge the contributions they have made. Respect the cultural background of families, provide useful resources and connect them with a therapist and/or support groups if needed. Together, we can make a difference in their recovery.

Dharmendra Kumar, MD, is an assistant professor of psychiatry and attending physician at TIRR Memorial Hermann. He is board certified as a Brain Injury Medicine specialist by the American Board of Physical Medicine and Rehabilitation (ABPMR). Since joining TIRR Memorial Hermann in 2012, he has been an integral part of the medical staff, providing consultation services for psychiatry and behavioral medicine for patients who have suffered traumatic brain injuries, spinal cord injuries or stroke.