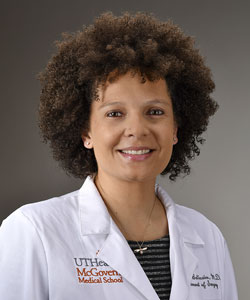 In 1981, my father, Dr. Roger Belizaire, was faced with a challenge he never anticipated. It was not when he left his hometown of Port-au-Prince, Haiti for Mexico City at age 18 to attend medical school without knowing a single word of Spanish. It was not during his general surgery residency training in Brooklyn, New York or his fellowship in cardiovascular surgery under Dr. Michael DeBakey at the Methodist Hospital in Houston. It was when he opened a solo practice in general and vascular surgery as the first black surgeon in Midland, Texas. As he navigated the rough waters of a new surgical practice with no partners or mentorship, an unexpected phenomenon presented itself. When consulting with black patients, he was always met with the same question: “Who will be doing my surgery?” When he informed them that he would be the surgeon performing their operation, he received looks of disbelief. In some instances, patients outright refused surgery and left the office. Finally, in an encounter with an elderly black woman, he decided to ask why she felt this way. She simply responded, “You can’t be a surgeon. You are black.” After a few minutes of explaining to her that black people can be surgeons, she agreed to be his patient. My father went on to have a successful surgical career, serving the people of Midland until his retirement in 2017. 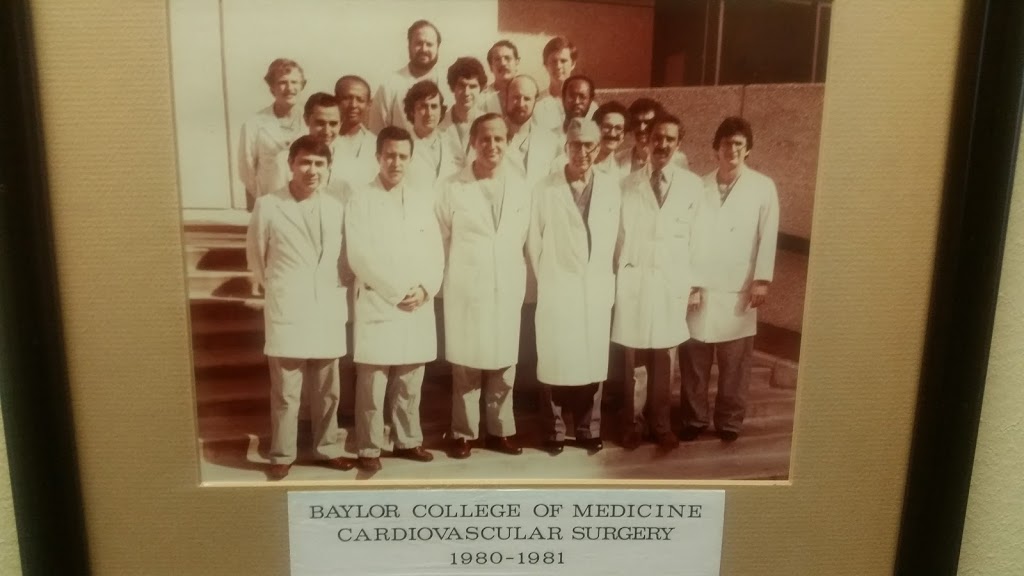 As my father’s career as a surgeon came to a close, I was beginning my first years of practice in a small urban hospital in Brooklyn, New York, where I served a population consisting mostly of black people with low incomes. After lengthy discussions over the details of the proposed surgery, my patients routinely asked when they would be meeting their surgeon. Like my father 36 years before me, when I informed them that I was, in fact, their surgeon, I was usually met with an expression of surprise and a statement about how different surgeons looked these days.

Underrepresentation of blacks and African Americans, particularly black women, in surgery has an immense impact on patients’ perceptions of a how a surgeon should look and what their capabilities might be. Furthermore, it has an enormous, largely unspoken impact on who chooses to become a surgeon. Marian Wright Edelman, American civil rights activist, lawyer, children’s advocate and the first African American woman admitted to the Mississippi Bar in 1965 famously said, “You can’t be what you can’t see.” This was true in 1981 and remains true in 2020. A paper published in the Annals of Surgery in July 2020 stated that of over 15,000 academic surgeons in the United States, 49% are white men, 14.6% are white women, 1.9% are black men and 0.78% are black women. 33.6% represent all other ethnic backgrounds. Blacks and African Americans represent less than 7% of medical school graduates. With these demographics in medicine and with scant representation of black women in surgery, it is obvious why patients – even in 2020 -question whether it is possible for a black woman to be their surgeon. 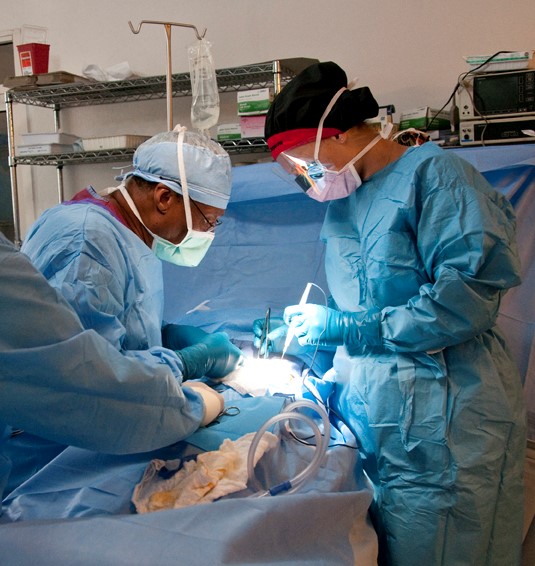 There is alarming distrust of the US healthcare system within the black community, stemming partially from the 1932 Tuskegee Syphilis Study and further perpetuated by the overwhelming disparity in maternal mortality among black women. The presence of black physicians in medicine and surgery may assuage distrust and fears of racial bias during patient encounters and ultimately allow patients to accept physician recommendations. In my first two years of practice in Brooklyn, although I experienced the same disbelief as my father, I was thanked by several patients simply for being black. There is a dire need to improve the visibility and representation of blacks and other underrepresented groups in medicine and surgery.

Because of my father’s training, career, mentor-ship and encouragement, I grew up knowing that not only could surgeons be black, but that I, a black woman, could also be a surgeon. I am very unique; most little black girls do not have a parent who is a surgeon. As Ms. Edelman would put it, I could be it because I could see it. It is our duty as academic surgeons to help make this a reality for others – to improve diversity within our field and ultimately close the gap on health care disparities in black and other under-served communities.