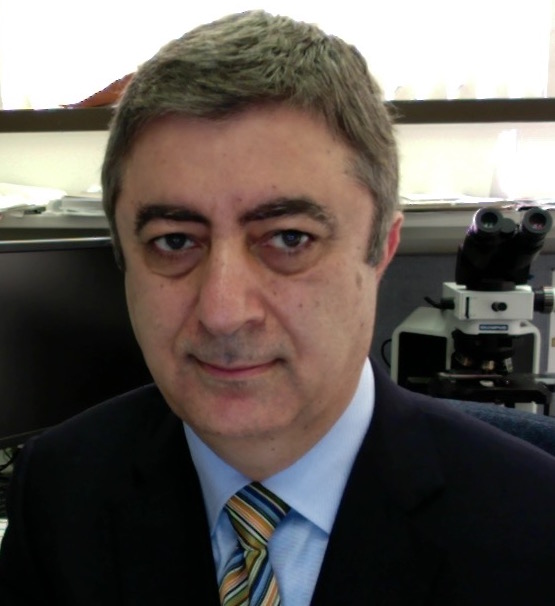 Dr. Mamoun Younes is an experienced academic Gastrointestinal (GI) and Liver pathologist, with over 20 years of experience. Following a two-year fellowship in GI pathology at Baylor College of Medicine (BCM) in Houston, TX, Dr. Younes joined the Faculty of BCM as an Assistant Professor in 1992, and rose through the ranks to become a tenured Professor of Pathology and Medicine (section of Gastroenterology) in 2005.

He served as a reviewer for many gastroenterology, pathology, and oncology journals, and served on national and international grant review committees and expert panels, and published over 100 original articles, reviews, and book chapters.

Dr. Younes joined the Faculty of the Department of Pathology & Laboratory Medicine of the University of Texas Medical School at Houston in October 2011. His expertise also includes immunohistochemistry and biomarker analysis, and he has special interest in Barrett’s esophagus, inflammatory bowel disease, premalignant lesions, and cancer.