How one Houston doctor provides hope for families across the nation 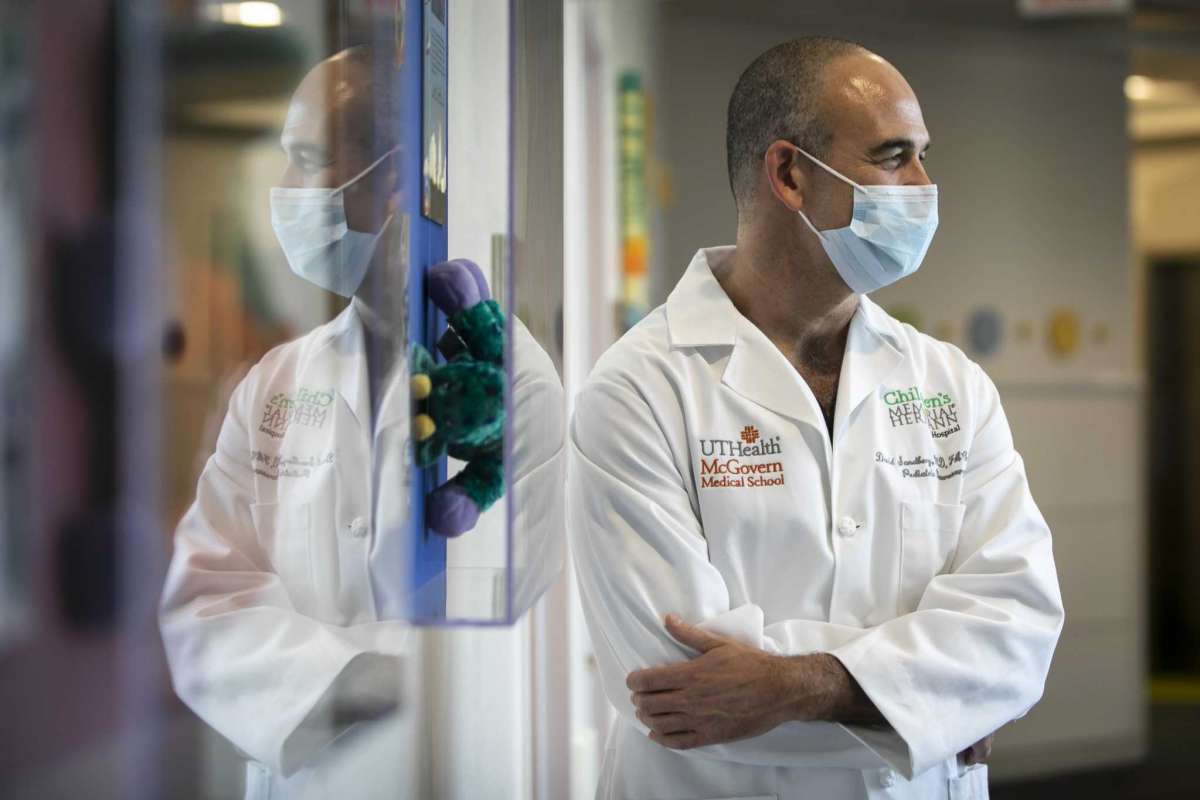 Lillian Callahan’s medical roller coaster began when she had a seizure at school at the age of 9.

Her parents, Mike and Erin Callahan, rushed her to the emergency room in their hometown of Atlanta, Ga.

A CT scan revealed a lesion in the right side of her brain. After more testing, an MRI and two biopsies, the Callahans learned Lillian had a tumor — one that surgeons said was inoperable, due to its size and location. Still, the Callahans moved forward with treatment, a combination of proton radiation and oral chemotherapy.

“We were past the point where radiation would continue to shrink the tumor,” Mike explained.

In addition, there was a new problem. Dead tissue cells in her brain were causing a buildup of pressure. Lillian now had severe headaches and was prescribed steroids, but the side effects included weight gain, hair loss and light sensitivity.

“She was so miserable,” Erin said.

Lillian turned 10. Again, her parents pushed for surgery, hoping to remove what was left of tumor and the dead tissue.

Too risky, they said.

The Callahans were told an operation could result in a stroke or paralysis, but they could not bear to watch their daughter suffer with no solution in sight.

“You have that feeling of hopelessness,” Mike said. “You just want to make it better. In a millisecond, you would switch positions with her if you could.”

A post highlighted a story similar to her own — a mother wrote about Atlanta doctors refusing to operate on her daughter’s brain tumor, and how she found Dr. David Sandberg in Houston. Read full story