Researchers uncover a critical early step of the visual process 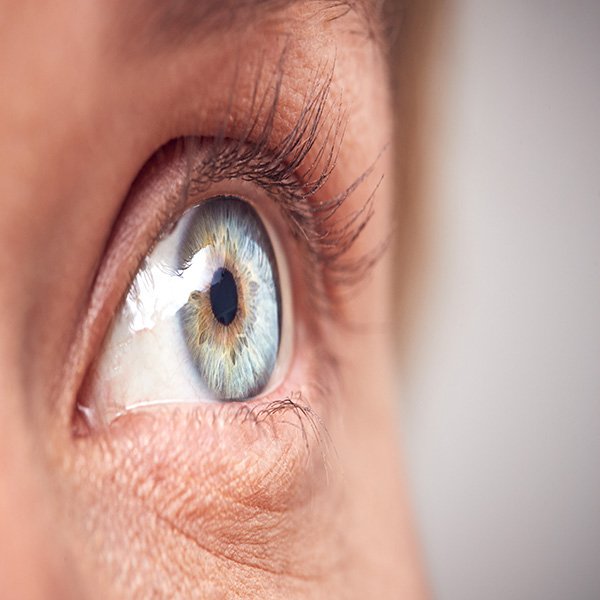 The key components of electrical connections between light receptors in the eye and the impact of these connections on the early steps of visual signal processing have been identified for the first time, according to research published today in Science Advances by The University of Texas Health Science Center at Houston (UTHealth).

To understand fully how the light receptors, called photoreceptors, impact the early stages of the process of vision, researchers have traditionally focused their attention on how two key sensory cells – rods and cones – convert elementary particles of light into electrical signals and how these signals are relayed to the brain through devoted circuits. Rods are used for night vision and cones are used for daytime and color vision. While it has been known for some time that electrical signals can spread between photoreceptors through cell connectors called gap junctions, the nature and function have remained poorly understood.