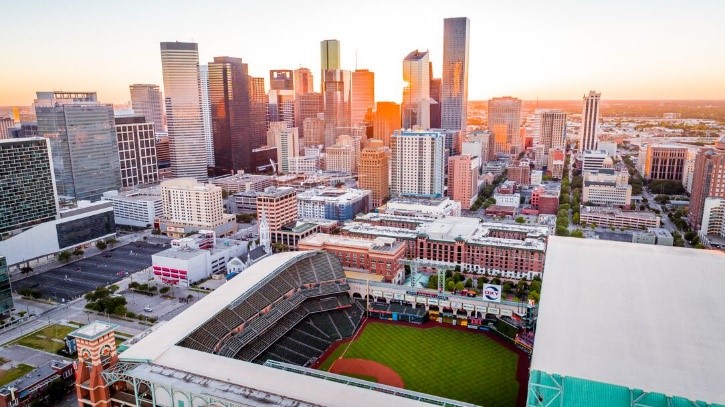 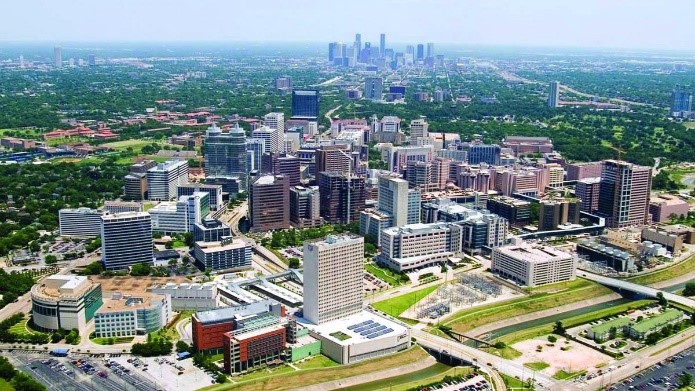 Houston provides the opportunities and conveniences found in large cities, but is more affordable than many small cities. Bargain housing prices and a low tax burden keep living expenses in Houston below those in most other major metropolitan areas.

The C2ER Cost of Living Index for the first quarter of 2014 also shows that Houston’s overall after-taxes living costs are 5.6 percent below the average for all 288 urban areas participating in the survey, partly due to housing costs that are 6.4 percent below the national average.