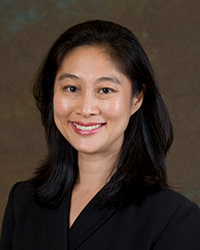 Dr. Chen is a Clinical Assistant Professor of Surgery at McGovern Medical School. She is Board certified and recertified in colon rectal surgery and general surgery.  Her clinical interests include colon and rectal cancer screening and treatment, medical and surgical treatment of hemorrhoids and other benign and malignant anorectal conditions, incontinence, diverticulitis, inflammation of the colon, constipation, and diarrhea.

She is a member of the American Society of Colon and Rectal Surgeons, the American College of Surgeons, Texas Medical Association, and the Harris County Medical Society.