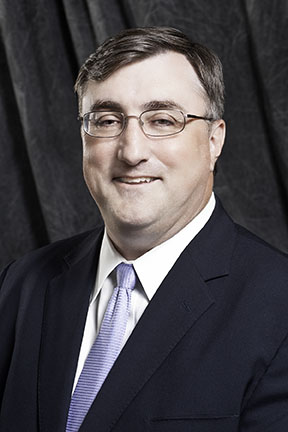 Robert Murphy, MD, is currently Associate Dean and Associate Professor of Applied Informatics in the School of Biomedical Informatics at the University of Texas Health Science Center in Houston.

Dr. Murphy attended Rice University in Houston for his undergraduate degree and the University of Kentucky College of Medicine. He completed his residency in emergency medicine at Henry Ford Hospital in Detroit. He was a founding partner and regional medical director for Kentuckiana Emergency Physicians in Louisville, Kentucky until becoming the Chief Medical Informatics Officer for Norton Healthcare in 2002.

In 2005, Dr. Murphy was appointed Chief Medical Informatics Officer at the Memorial Hermann Health System, where led implementation of computerized provider order entry across the 11-hospital system. He also developed and led the clinical decision support program that prevented over 60,000 medical errors per year. He was named by Modern Healthcare magazine in 2010, 2011 and 2012 as one of the nation’s Top 25 Clinical Informaticists and received the Memorial Hermann Physician Network Lifetime Achievement Award in 2015.