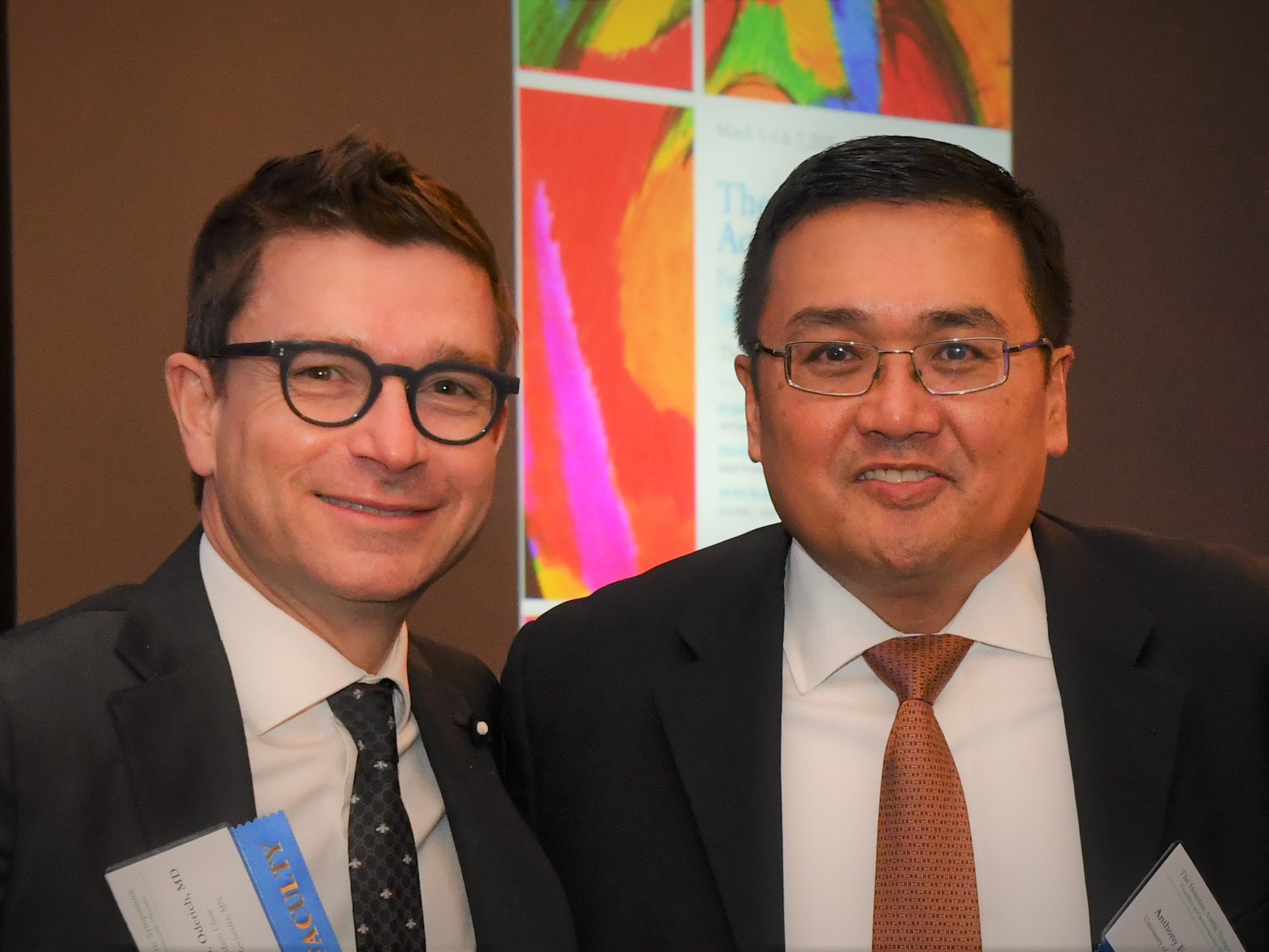 Dr. Oderich brings with him extensive experience and expertise, joining us from the Mayo Clinic in Rochester, Minnesota, where he served as Chair of the Vascular and Endovascular Surgery Division.  He is credited with his extensive work and research in endovascular repair of complex aortic pathologies.  He serves as the national principal investigator for multiple clinical trials, including the Cook Thoracoabdominal Branch Stent Graft Trial and ZFEN Plus Stent Graft Trial, and has served on the Editorial boards of many esteemed medical journals in the field of vascular surgery, including as an Associate Editor of the Annals of Vascular Surgery. Dr. Oderich is also the Chair and Reporting Standards Fenestrated and Branched Endografts for the Society for Vascular Surgery.

His efforts in surgical innovation lends itself as an exemplary compliment to our group here at UTHealth and Memorial Hermann Health System. Through his leadership, hard work, and determination for transformation, our department will continue the legacy of being leaders in the field of surgical treatment of complicated and rare vascular diseases. “I am honored by the privilege of helping the team build the next chapter of complex endovascular therapy in Houston, where it all started,” says Oderich.

Originally from Brazil, Oderich received his Medical Degree, followed by surgical residency at the Universidade Federal do Rio Grande do Sul in Porto Alegre, Brazil.  He completed a vascular surgery research fellowship at the University of Utah then continued his clinical residency training in general surgery at the Mayo Clinic. Upon completing his residency program, he trained in a vascular surgery fellowship, also at Mayo Clinic, followed by an extended fellowship in advanced endovascular repair at the Cleveland Clinic Foundation.

Dr. Oderich settles his new roots here in the great state of Texas with his wife and two children.

Please join us in welcoming Dr. Gustavo Oderich to UTHealth!