Houston: it’s cooler than you think! 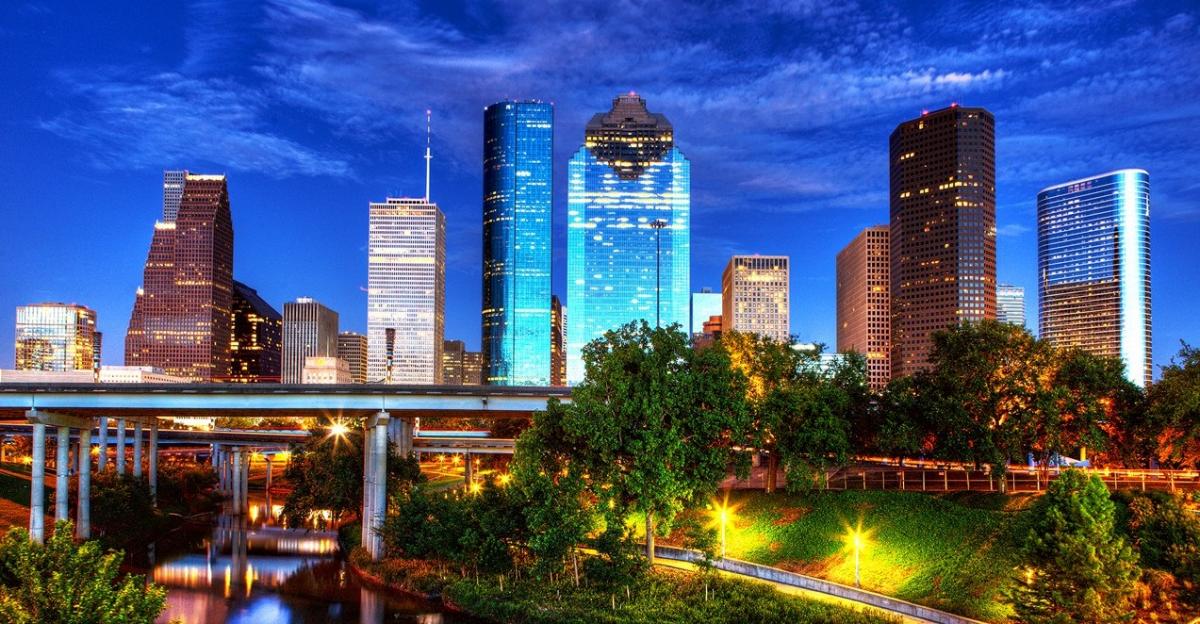 Visit Houston and prepare to be surprised by our energetic and diverse culture, our cutting-edge technology and health care, our space industry and a thriving business community.

Want to get away?

Car: Drive to Austin (the Live Music Capitol) in 2 ½ hours, San Antonio in 3 hours, Dallas in 4 hours, and New Orleans in 5 hours

Plane: Get any where in the US in an average of 2–3 hours; in 2 hours you can be skiing in the Rockies or relaxing in a Caribbean/Mexico paradise

Boat: Escape to one of the many lakes in Houston or Austin, go sailing from Kemah, or board a cruise ship in Galveston

Only in a city like Houston can you can sunbathe on the beach in the morning, mountain bike through a 1,466-acre wood near downtown in the afternoon, and visit the opera that night.