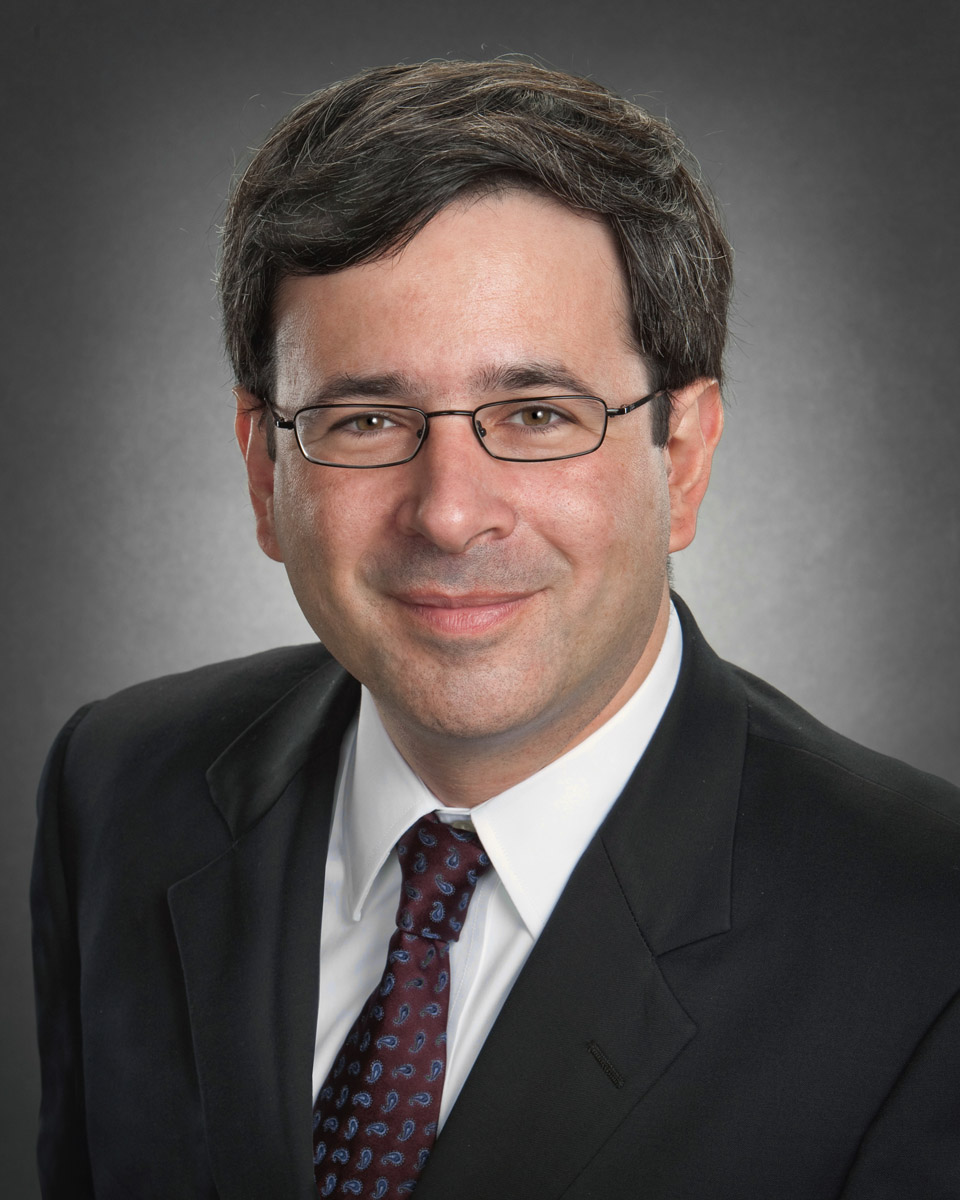 Martin J. Citardi, MD, who specializes in the treatment of complicated sinus and nasal diseases and is a core member of the Texas Sinus Institute and Texas Skull Base Physicians, has been named to the 2012 Texas Super Doctors list for the second consecutive year. Dr. Citardi is professor and chair of the Department of Otorhinolaryngology-Head and Neck Surgery at The University of Texas Health Science Center at Houston (UTHealth) Medical School and chief of otorhinolaryngology-head and neck surgery at Memorial Hermann-Texas Medical Center.

An internationally recognized ear, nose and throat surgeon, Dr. Citardi received his medical degree from the Johns Hopkins University School of Medicine. He completed his residency training at Yale University and then pursued a rhinology fellowship at the Georgia Rhinology and Sinus Center. He is certified by the American Board of Otorhinolaryngology and is a fellow of the American College of Surgeons. Dr. Citardi has been named to the Best Doctors in America list since 2005 and listed in Guide to America’s Top Surgeons since 2010. His specialty interests include difficult-to-treat chronic sinusitis, revision sinus surgery and minimally invasive surgery for tumors of the nose and sinuses.