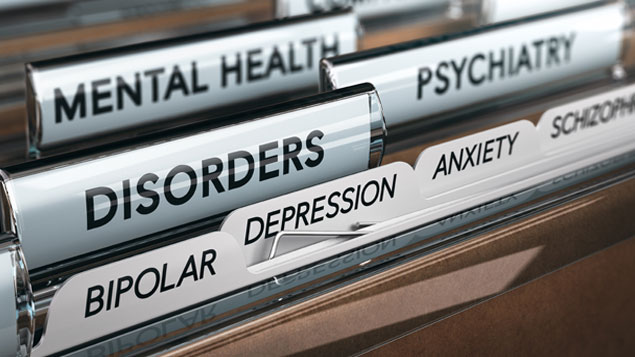 Individuals with serious mental illnesses (SMI), such as schizophrenia and bipolar disorder, often experience substantial disability and associated distress in their lives. The treatment of SMI comes at a high cost to health care systems, given the chronicity and severity of illness and subsequent frequency of hospitalizations and readmissions (e.g., Mansuri et al., 2016). Although the general perception of treatment efficacy for severe mental illnesses has traditionally been grim, recent literature has engendered optimism. Some research now suggests that if individuals receive specialized and intensive mental health treatment within the first five years of illness, they experience better lifetime outcomes, experiencing less disability, less severity, and have fewer admissions to psychiatric facilities (e.g., Randall et al., 2015).

The Early Onset Treatment Program (EOTP) is a 90-day inpatient program housed within UTHealth Harris County Psychiatric Center (HCPC). The EOTP provides indigent young adults that are early in the course of SMI with cost-free multidisciplinary treatment, including psychiatric services, social work and case management, evidence-based individual and group psychotherapy (cognitive behavior therapy for psychosis, social skills training for schizophrenia, and illness management and recovery), recreation therapy, spirituality services, and community outings. The primary aims of the program are to improve mental health outcomes and reduce the use of emergency services.

Data has been collected to measure the success of the EOTP mission, which was compared to other HCPC patients with similar demographics, examples include age, race, gender, and diagnosis, but who did not participate in EOTP. Highlights of the progress to date include the following results, summarized from rigorous statistical analysis (Warner, Lavagnino, Hamilton, & Lane, 2019):

In summary, the EOTP has yielded promising results thus far in improving mental health outcomes and reducing hospitalizations. Due to the success of the program, our hope is to expand services, contribute important research findings to the mental health community, and serve as a model for state and national programs aimed at early intervention in mental illness.

(2015). A systematic review of the effect of early interventions for psychosis on the

as usual. Manuscript submitted for publication.