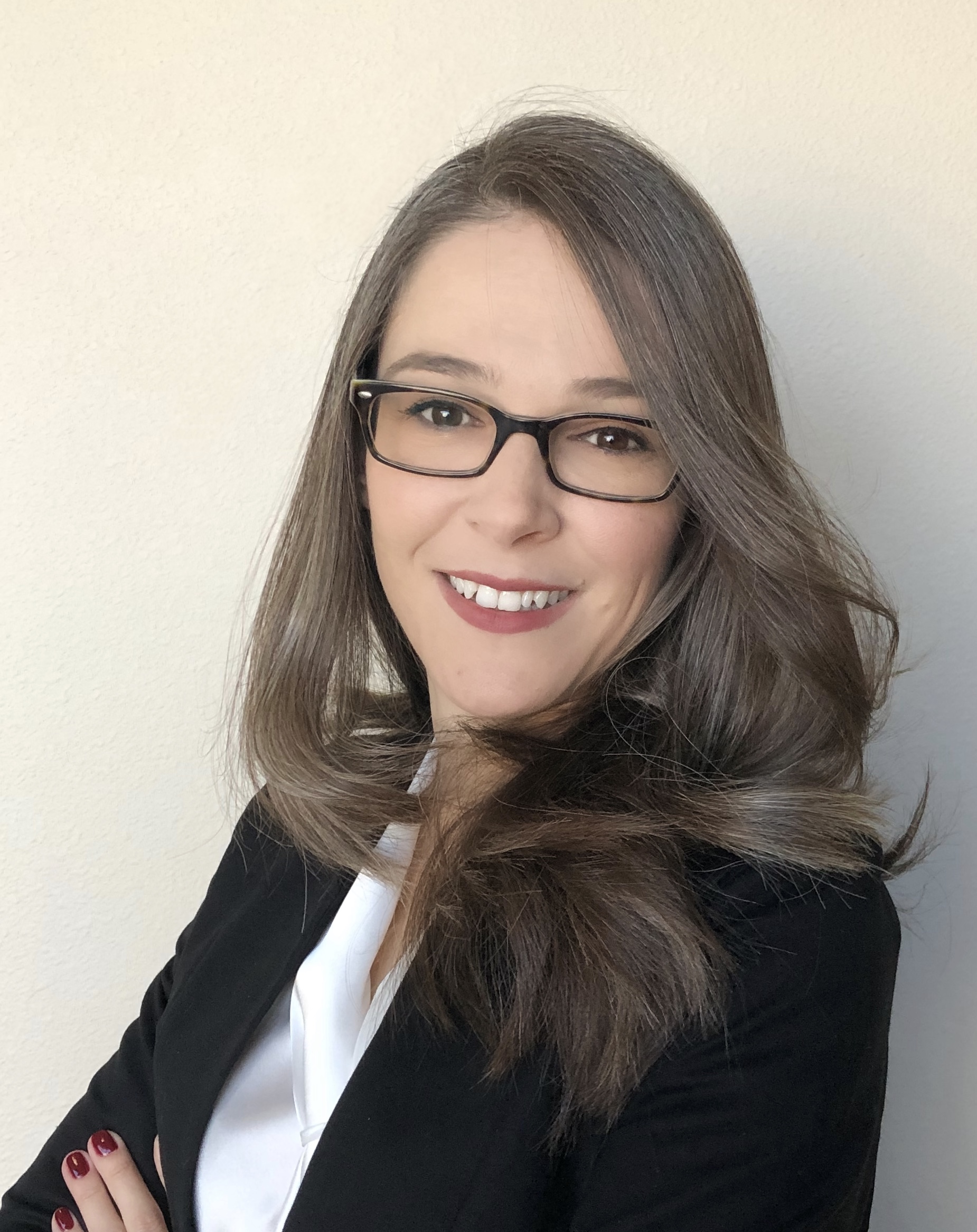 Giselli Scaini, PharmD, MsC, PhD, is an instructor at the Faillace Department of Psychiatry and Behavioral Sciences and a translational researcher in the filed of biological psychiatry. Scaini’s translational research is focused on understanding the complex interactions between molecular and cellular mechanisms and cognitive impairment, behavioral, and neuroanatomical changes in psychiatry disorders, especially in mood disorders.

Scaini received her PharmD degree (2008), a master’s degree (2010), and her PhD (2014), in Health Science from the University of Southern Santa Catarina (UNESC, Brazil). In 2015, she joined the Faillace Department of Psychiatry and Behavioral Sciences as a postdoctoral research fellow. Her current research aims to delineate connections between mitochondrial dysfunction and molecular changes with neuroanatomical and neurophysiological changes in psychiatric disorders. A broader understanding of this aspect might contribute to a more effective characterization of an individual’s disease state and predict therapeutic strategies that efficiently preserve or improve mitochondrial function.

She has received numerous awards, and she has published more than 100 peer review papers, which have been cited more than 1,700 (h-index = 22;Scopus). She is currently funded by the Faillace Department of Psychiatry and Behavioral Sciences and has been the recipient of several awards, including the CINP – 2021 Reafaelsen Young Investigators Awards and Chair’s Choice 2020 Society of Biological Psychiatry Travel Fellowship Award.