Transcranial Magnetic Stimulation, or TMS (also referred to as “repetitive TMS”) is a localized, non-invasive outpatient procedure in which magnetic energy is directed towards specific areas of the patient’s brain. TMS is a new treatment intervention, approved by the US Food and Drug Administration (FDA) for patients suffering from depression and whose symptoms have not improved adequately with antidepressant medications and psychotherapy. Ongoing clinical trials are investigating its potential benefits in other types of psychiatric diagnoses, such as Obsessive Compulsive Disorder (OCD), Post-traumatic Stress Disorder (PTSD), mood disorders and others. 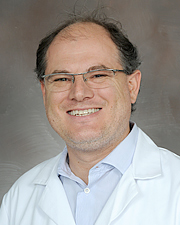 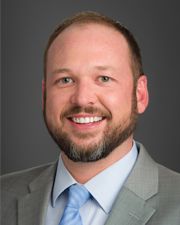 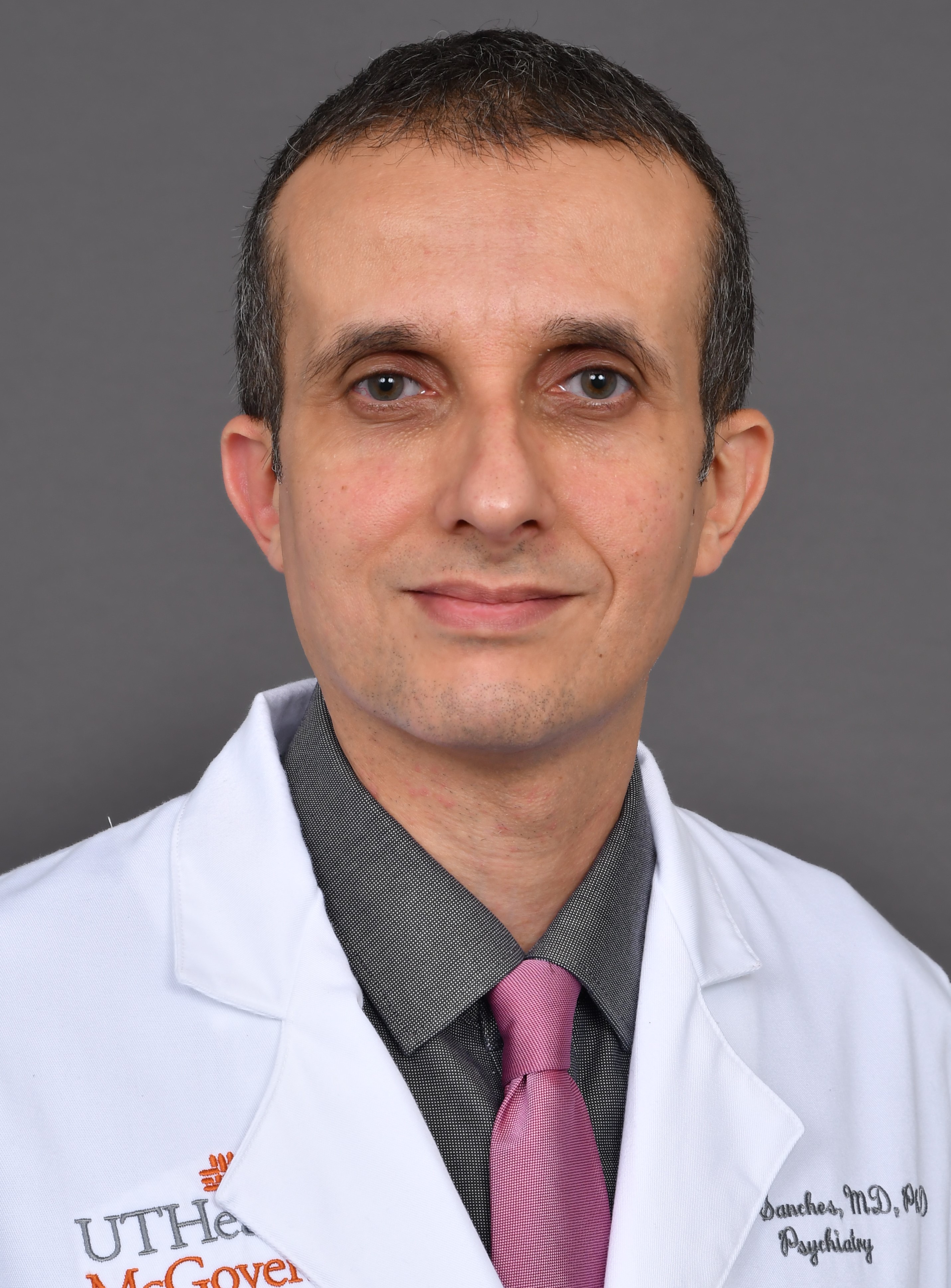