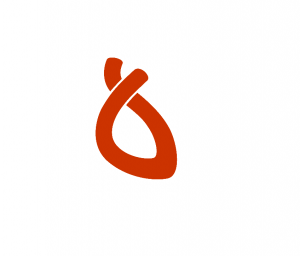 Another crowning achievement for Dr. Hazim Safi, Department Chair of the Cardiothoracic and Vascular Surgery Department at The University of Texas Health Science Center at Houston.  Dr. Safi has been selected to present the Homans Lectureship at this year’s annual Society of Vascular Surgery’s 2018 Vascular Annual Meeting being held June 20-23 in Boston, MA.  Dr. John Homan, whom which the Lectureship was established in honor of, was a founding member of the Society for Vascular Surgery.  At the organization’s fourth annual meeting in June of 1950, the Homans Lectureship was established, honoring and commemorating Dr. Homans’ advancements and dedication to vascular surgery.  Since that very same meeting in 67 years ago, only 13 individuals have been selected for the opportunity to lecture.  Below are the extraordinary leaders in vascular surgery we are proud to now categorize Dr. Safi with.

1960: Clarence Crafoord – “Some Aspects of Surgery for Coronary Disease”

1971: John Kirklin – “Replacement of the mitral valve for mitral incompetence.”

1995: Jesse Thompson – “Carotid surgery: The past is prologue”

2015: Juan C. Parodi – “The History of Endovascular Revolution: the role of vascular surgeons“

Some of Homans’ achievements in early 20th century sciences include developing the hypophysectomy, publishing the first evidence of a pituitary gland and reproductive system link, and popularizing the use of femoral vein and vena cava for prevention of fatal pulmonary embolism.  Homans was the first to differentiate between varicose veins and superficial veins of the leg and their relation and involvement with deep veins.  This year, Dr. Hazim Safi (inadvertently) continues to put his work in the international spotlight as he is chosen to present this year’s Homan Lecture on the morning of Saturday, June 23rd at the Vascular Annual Meeting.