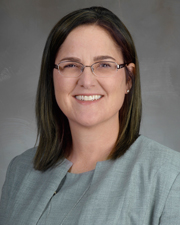 Louise McCullough MD/PhD , Principal Investigator
Dr. Louise McCullough is an internationally known physician-scientist who has championed for the importance of the inclusion of females in preclinical research. Her laboratory focuses on the investigation of sex and age differences in inflammatory signaling in both the brain and peripheral tissues after stroke. A major area of recent work investigates the mechanisms by which social isolation increase mortality and impairs recovery after stroke, an effect also seen in humans. Social isolation alters the immune response to stroke during chronic recovery. Her lab is currently attempting to reduce age-related inflammation both in the brain and periphery to reduce brain injury using bone marrow replacement and manipulation of the microbiome. She is also developing a new model of multi-infarct dementia in aged animals. This preclinical work integrates with translational and clinical studies that examine the inflammatory response to stroke in patients. She is funded by the NIH (previously awarded the Javitz Award) and the NIA. 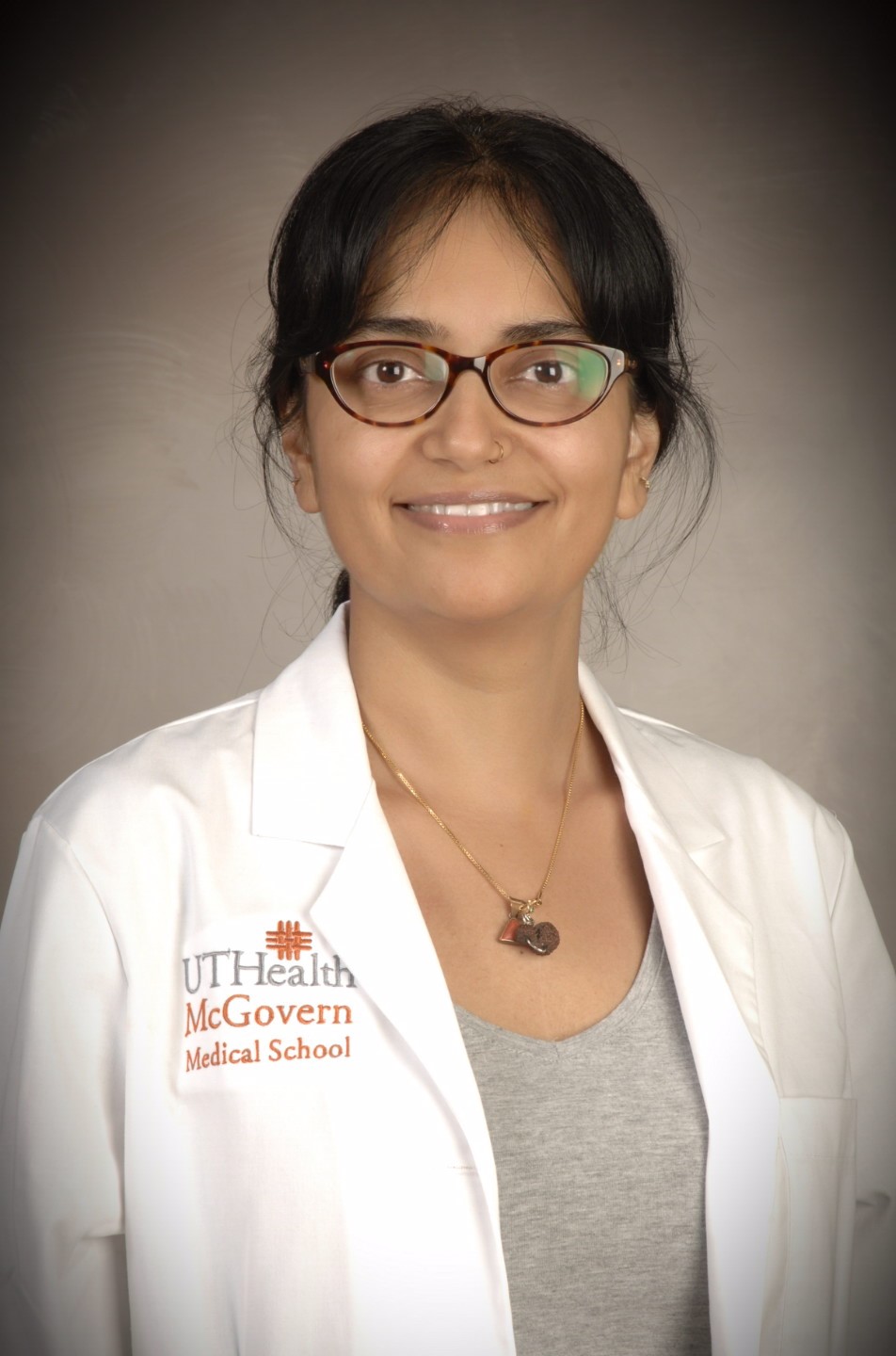 Anjali Chauhan PhD, Instructor
During my doctoral training, I explored potential therapeutic targets for the management of ischemic stroke. I found that the immunosuppressive agents, rapamycin and mycophenolate mofetil effectively ameliorated the brain damage in ischemic injury. The protection was a consequence of the reduction of inflammation and oxidative stress inducer by these agents. Besides investigating potential therapeutics for ischemic stroke, I have explored the contribution of peripheral immune cells in the process of aging as well as ischemic stroke. I found that with age, the spleen harbors more myeloid cells that then migrate to the site of injury and aggravate brain damage after ischemic stroke. Additionally, my other research project focuses on investigating the role of TGF-beta Activated Kinase inhibition in acute stroke. I am also investigating the role of GDF11 in aging and its effect on stroke outcomes in older animals, for which I was awarded an AHA Post-Doctoral Fellowship Grant. 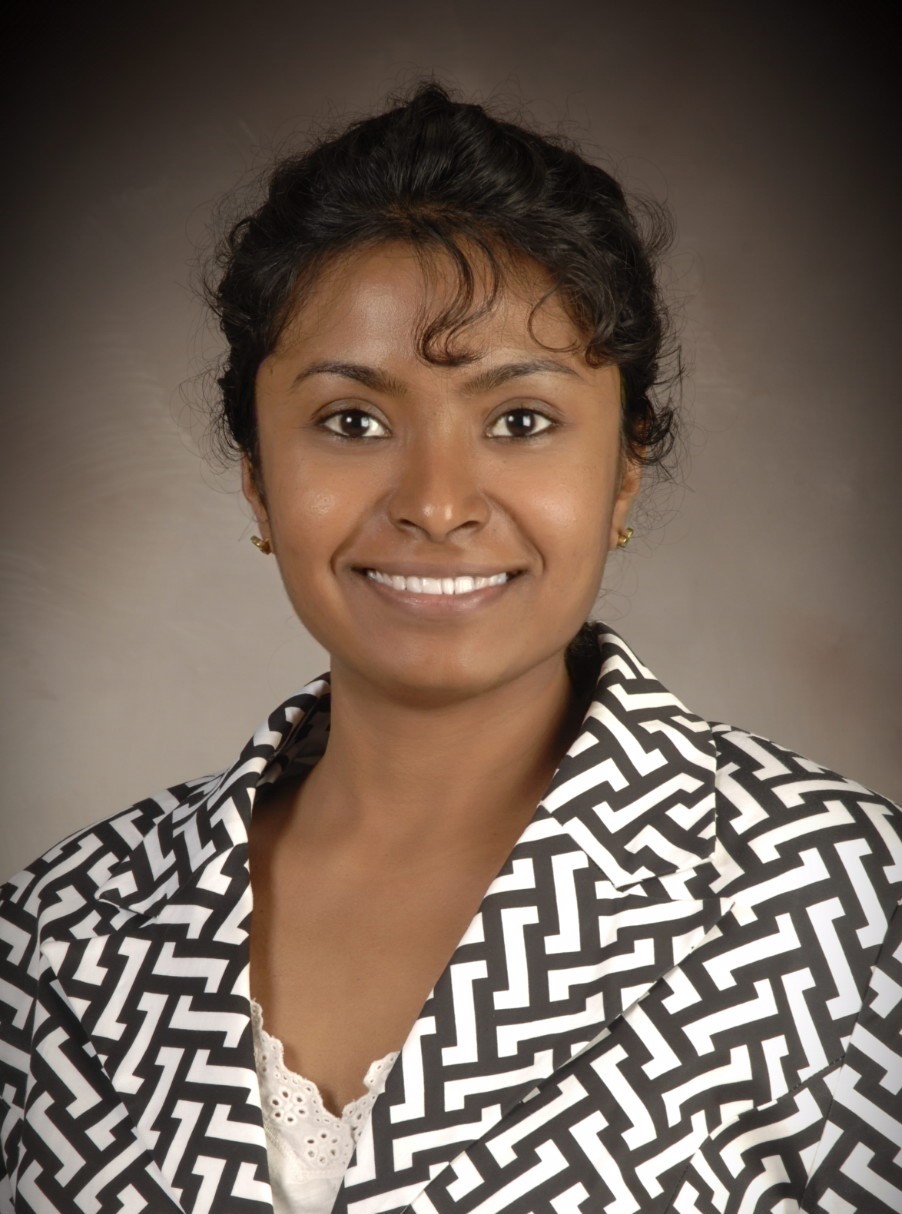 Bhanu Priya Ganesh PhD, Assistant Professor
Dr. Ganesh’s research team focus mainly on the role of gut physiology on brain diseases like stroke, hypertension, cerebral amyloid angiopathy, AD and other aging related diseases. The long-term goal of the research team is to elucidate the role of intestinal microbiome in interfering with intestinal epithelial homeostasis causing onset and activation of chronic inflammation with respect to neurodegenerative diseases associated with aging. Currently Dr. Ganesh’s lab research is focused on the “BRAIN-GUT Axis”. Investigating the interaction of the microbiome and their secretory products on modulating physiology of brain in diseases of age. We hope to identify the changes in mucosal modifications, including the immune response with respect to dysbiotic gut microbiome as possible biomarkers in predicting aging related diseases at an earlier stage. 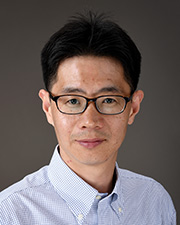 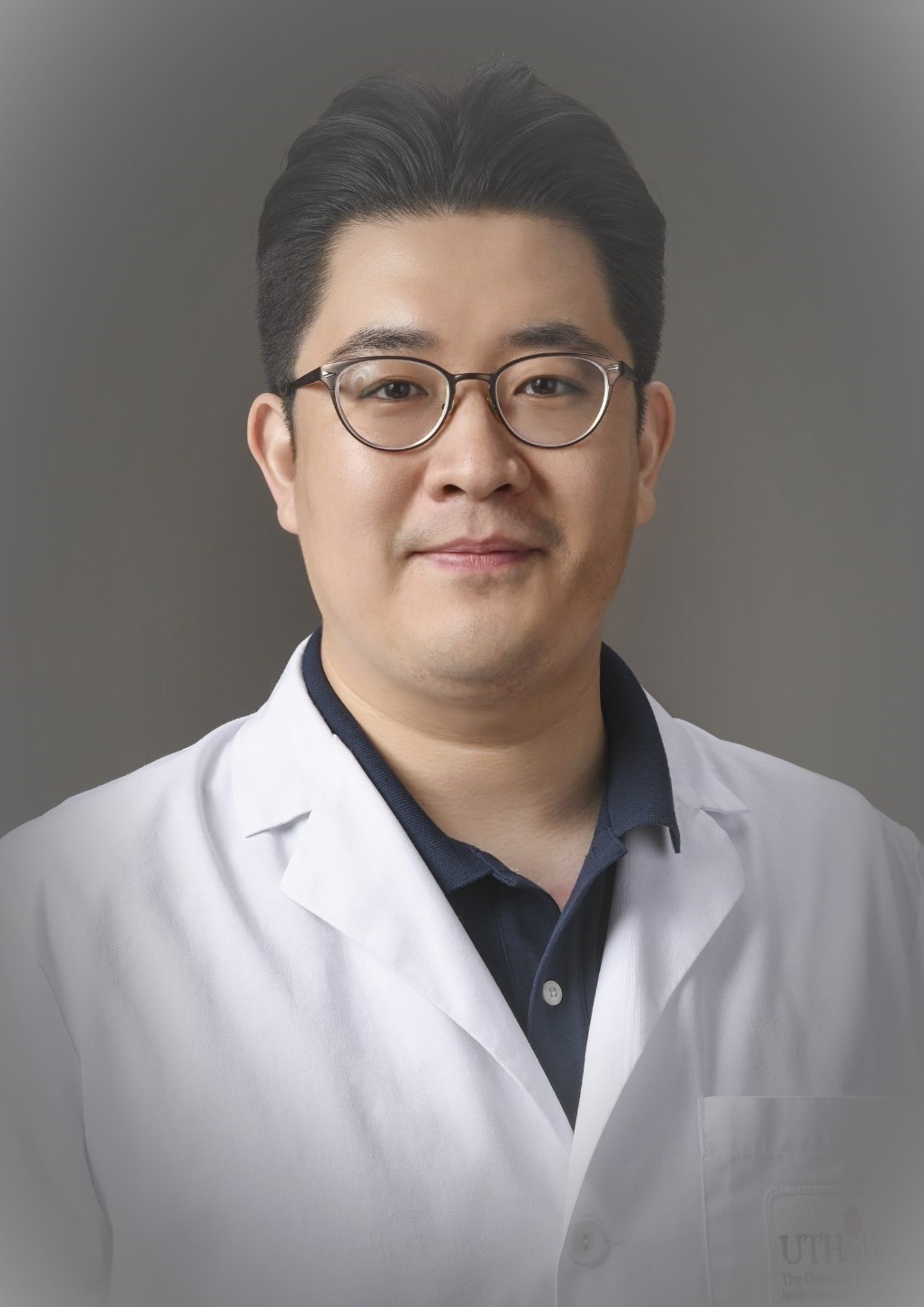 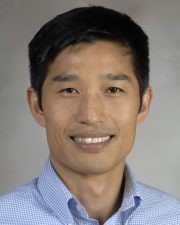 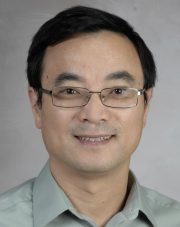 Fudong Liu MD, Professor
Dr. Liu’s lab focuses on innate immune responses to cerebral ischemia, especially the regulation of microglia activation. He is utilizing genetic and pharmacological methods to manipulate microglia activation and post-stroke inflammation. Another research direction in this lab studies the mechanisms underlying sex differences in stroke; special animal models (Four Core Genotype, XY*) are generated to explore the chromosomal effects on stroke sensitivity in animals throughout the lifespan. His lab uses animal models of neonatal stroke to investigate sex and hormonal effects in the developing brains. 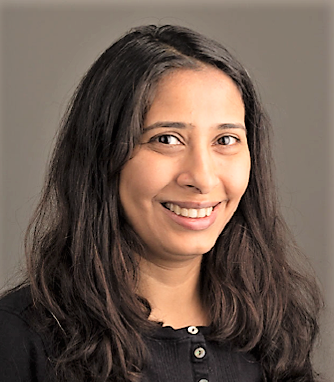 Bharti Manwani MD/PhD, Assistant Professor
Dr. Manwani is a Stroke Neurologist whose clinical and basic science research program focuses on Cardio-embolic strokes (strokes caused by Atrial Fibrillation) and Cerebral Amyloid Angiopathy.   A major expertise of the lab is in studies of the Heart-Brain Axis. Strokes caused by Atrial Fibrillation (an irregularly irregular heart rhythm) are associated with worse outcomes and have a mortality rate of up to 33%. Dr. Manwani uses telemetry monitoring, small animal ECHO and flow cytometry in aged mouse models to study the complex role of aging and gender on atrial inflammation, arrhythmogenesis, strokes and cognitive decline. Another major area of interest in the lab is Cerebral Amyloid Angiopathy (CAA) which leads to vascular dementia and intracranial hemorrhages. Current studies in the lab are focused on deciphering the role of fibrinolytic pathway in amyloid clearance from the cerebral vasculature using mouse models of CAA and animal behavioral testing. 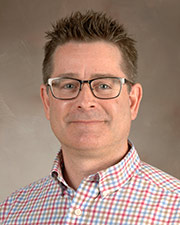 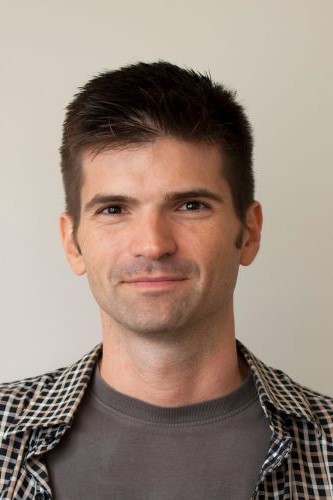 Jose Felix Moruno PhD, Instructor
During aging, the human brain experiences multiple molecular changes that lead to brain dysfunction. Dr. Moruno’s research focuses on two main aspects of the aged brain biology. On one hand, the aged brain losses its capacity to remove damaged organelles and toxic compounds from cells by autophagy downregulation. On the other hand, in the aged brain cells that constitute the cerebral vasculature (endothelial cells) might enter in an irreversible proliferative-arrest state (senescence), which negatively affects cerebral blood flow and cerebrovascular architecture. Both reduced autophagy and senescence cells accumulation in the aged brain are associated to brain dysfunction and dementia. Identifying targets involved in these mechanisms will help to develop new therapeutic approaches to prevent, or at least mitigate, dementia. 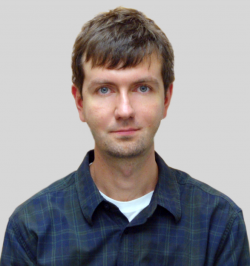 Andrey Tsvetkov PhD, Assistant Professor
Long-term goals of the Tsvetkov lab are to understand how the brain changes during aging and whether these changes can be managed to slow aging and blunt neurodegeneration.  Aging is a very complex phenomenon, and its mechanisms are poorly understood.  While some individuals age healthily, others suffer from dementia, memory loss and behavior changes.  Discovering coping, pathogenic and incidental mechanisms in different types of aging will provide insights and enhance our understanding of aging. 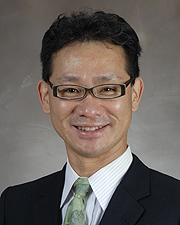 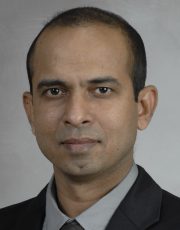 Venugopal Venna PhD, Assistant Professor
Dr. Venna’s research program primarily focuses on two major research directions, the identification and development of novel therapeutic approaches to improve ischemic stroke outcomes by reducing neuronal death to enhance recovery, one that is currently being developed for clinical use, and the other is understanding the role of pre-stroke and post-stroke depression on recovery. His laboratory utilizes a variety of rodent models to explore the mechanisms underlying post-stroke depression and cognitive impairment. His laboratory is currently performing detailed and relevant studies to develop efficacious therapeutic interventions for use in stroke survivors.