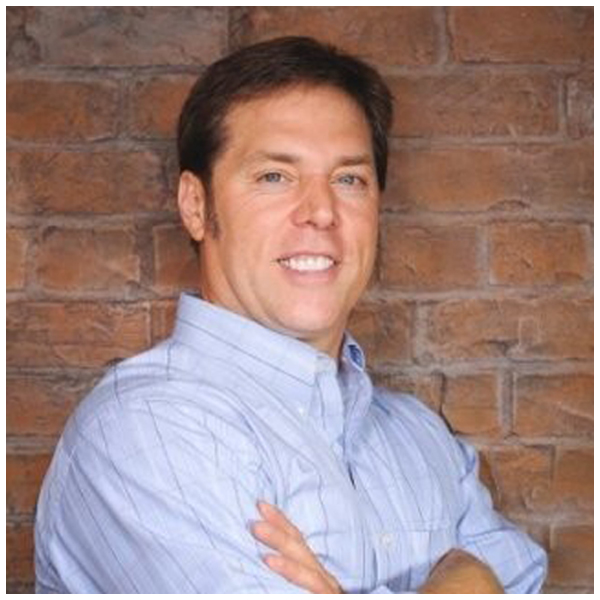 Scott Nickell was among the millions of people who suffer from difficulty breathing through the nose. Until recently his only options were medications or breathing strips that offer temporary relief, or invasive surgeries that involve a period of recovery. In 2019, Nickell benefited from the minimally invasive VivAer® nasal airway remodeling procedure offered at UT Physicians Otorhinolaryngology-Texas Medical Center, the outpatient clinic of the faculty of the Department of Otorhinolaryngology-Head and Neck Surgery at McGovern Medical School at UTHealth.

Nickell first noticed he wasn’t getting the air he needed about two decades ago, while doing dead lifts at the gym. “With physical exertion, the nasal obstruction made it impossible to get enough airflow fast enough to oxygenate my blood,” he says. “I decided I needed to do something.”

He underwent two surgeries for nasal obstruction, including a septorhinoplasty, but neither resolved the problem. In 2019, he came across an article about VivAer nasal remodeling and scheduled an appointment with William C. Yao, MD, a fellowship-trained rhinologist and assistant professor in the Department of Otorhinolaryngology-Head and Neck Surgery. He knew of Dr. Yao from past referrals to the department through UT Physicians, McGovern Medical School’s clinical practice.

“VivAer is a good solution for patients with a large septal swell body or large nasal valve collapse,” Dr. Yao says. “I’ve found that it works well for many patients with complaints of mild to severe nasal obstruction. It also improves symptoms of nasal drainage. Mr. Nickell’s case was unique in that he had undergone a previous open nasal valve surgery as well as an alternate in-office procedure. I wanted to shore up his nasal collapse in pointed areas to improve airflow, and augment the previous procedures.”

Many people with nasal obstruction experience difficulty breathing, habitual snoring, and interrupted sleep, resulting in fatigue. The VivAer procedure is a nonsurgical in-office solution performed under local anesthesia, with no incisions and minimal post-procedure discomfort. It uses temperature-controlled radiofrequency technology optimized for the nasal airway, sparing surrounding tissue, including mucosa.

Nickell estimates his improvement after the VivAer procedure at 75%, which prompted him to undergo a second procedure six months later in the hope of achieving even greater benefit.  “The first procedure gave me more improvement than any of the surgeries I had undergone previously, and my problem was so severe that I wanted to try it a second time,” he says. “After the second procedure, I estimated my improvement at about 90%.”

“I enjoyed my experience with Dr. Yao, and my life is better in so many ways,” he adds. “Being able to breathe has improved my health. I’m sleeping better, my blood is more oxygenated, and I’m no longer out of breath when I climb steps.”