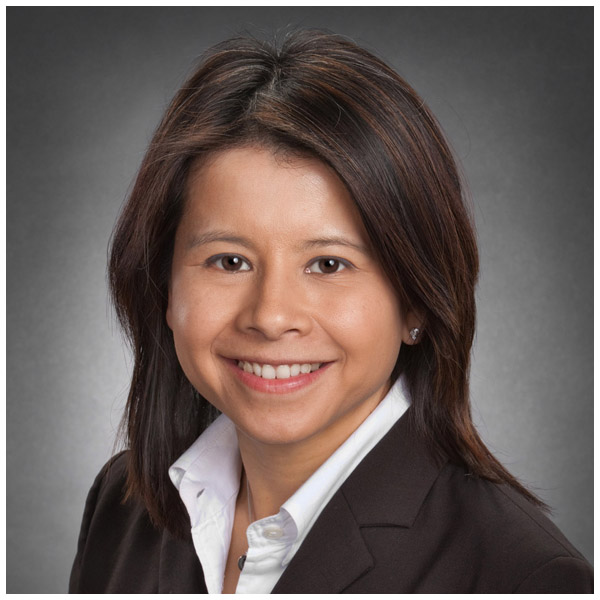 Amber Luong, MD, PhD, professor and vice chair for research in the Department of Otorhinolaryngology-Head and Neck Surgery at McGovern Medical School at UTHealth, was named by her peers among Super Doctors® in Texas for 2020. Super doctors are selected through a rigorous process that identifies physicians with high peer recognition and outstanding professional achievement.

Dr. Luong joined the department in 2009 and in less than a decade as director of research built a translational otorhinolaryngology research program from the ground up. Originally focused on the role of innate immunity and environmental triggers in the pathophysiology of chronic sinus disease, the research program has been expanded to include the department’s rich and large clinical practice in other areas of otorhinolaryngology.