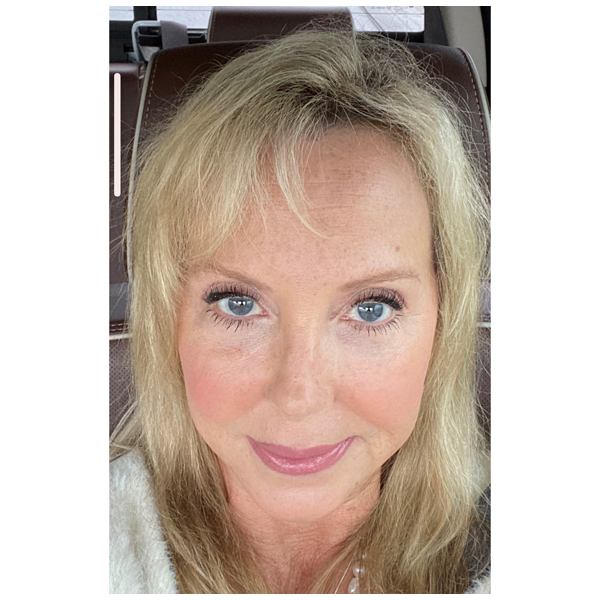 Laurie Killam was left with a tiny hole in her right eardrum after an ENT injected dexamethasone as a treatment for vertigo.

“The hole didn’t heal, but I wasn’t aware of that,” says Killam, 55. “When I squeezed a mixture of vinegar and water into my ears to clean them later, the solution passed into my middle ear and enlarged the hole.”

She underwent an unsuccessful procedure to place an artificial patch. “By then the tear was huge,” she says. “Half of my eardrum was gone. I had horrible tinnitus and significant hearing loss. No noise was louder than the ringing in my head. When people talked to me, their voices echoed in one side of my head. I was constantly struggling to hear, and swimming was out of the question. I had to be careful not to get water in my ear when I showered. I can’t tell you how miserable I was.”

Killam’s husband, a physician, found Aniruddha “Alok” Patki, MD, an otologist-neurotologist and assistant professor in the Department of Otorhinolaryngology-Head and Neck Surgery at McGovern Medical School at UTHealth. Dr. Patki told her about a graft using a small portion of the temporalis, which has been shown to be effective for tympanic membrane grafting.

“When caused by an injury, eardrum perforations have a good chance of healing,” he says. “Often we watch them for a few weeks to see if they’ll heal on their own, but Laurie had been dealing with this for a few months. We wanted to improve her hearing and also prevent an infection.”

“I got tired of going out to eat with friends and having to ask them to repeat things,” Killam says. “I decided to go ahead with the surgery.”

Dr. Patki performed a simple right tympanoplasty in January 2020 by fashioning a tiny piece of the temporalis into a patch that acts as a scaffold for repairing the eardrum. “The patch covers the perforation, which has active cells growing around the edges,” he says. “These cells grow across the patch and close the hole. After surgery, we put packing behind the patch in the inner ear and also in the outer ear to hold the patch in place.”

Depending on the size of the perforation, the repair process may take several weeks. By Killam’s second postop visit six weeks after surgery, she felt good.

“At first I couldn’t hear well,” she says. “Then the packing on the inside of my ear started to dissolve, and my hearing came back. The surgery changed my life. It’s been the best thing ever.”Schedule an Appointment