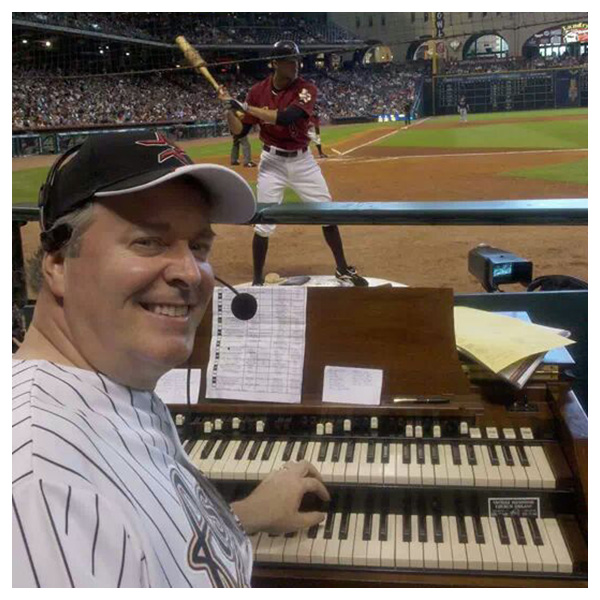 A relatively small percentage of sialolithiasis, or salivary gland stones, involves the largest salivary glands, the parotids, with symptoms that include painful swelling at meal times. “Although I didn’t have pain, my left cheek would swell up right before I ate, and it was hot and tender to the touch,” says Jim Connors, 62. “Once it was swollen, my cheek would be red and puffed up in a triangle that ran from the top of my ear about a third of the way to my mouth, with a big knot right around my jaw. I looked like I had the mumps.”

Connors had problems off and on for nearly a decade and took antibiotics or sucked on lemon drops to dilate the parotid duct and relieve the obstruction. Beginning in March 2020, his cheek remained swollen. An ultrasound ordered by his primary care physician appeared normal, as did a subsequent CT scan.

“Failure to visualize a salivary stone with ultrasound is not uncommon,” says Sancak Yuksel, MD, an associate professor in the Department of Otorhinolaryngology-Head and Neck Surgery at McGovern Medical School at UTHealth, who is one of a handful of surgeons in Texas with expertise in minimally invasive sialendoscopy.

Connors found Dr. Yuksel in September 2020, after suffering with the swollen cheek and a purulent discharge for many months. “He showed me a cloudy area on the scan and said he believed that sialendoscopy could clear whatever was blocking the duct,” Connors says. “He inspired my confidence after other ENTs had told me that it was part of aging and I would have to learn to live with it.”

Patients come to Dr. Yuksel from across Texas and neighboring states to have the procedure done. Many find him by searching sialendoscopy online.

Dr. Yuksel took Connors to the OR at the end of November 2020. Using a very fine endoscope equipped with a wire basket, he found stenosis, or narrowing, of the parotid duct with multiple micro stones behind it. He dilated the duct and cleaned it.

“In the past, surgical management of sialolithiasis unresponsive to conservative management was resection of the salivary gland through a facial incision,” Dr. Yuksel says. “Sialendoscopy gives us a platform for removal through the salivary duct without a formal incision. For smaller stones, usually 5 millimeters or less in diameter, the procedure can be performed using the minimally invasive basket technique.”

Connors keeps the stones, which look like grains of salt, at home in a jar. “The swelling in my cheek was gone within a couple of days,” he says. “I read up a lot on the procedure before having it and knew that the traditional procedure leaves a scar on the face. Sialendoscopy is not at all invasive. After the surgery, I never knew it happened.”