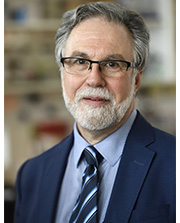 The Ernst Knobil Distinguished Lecture was established in 2001 to honor Dr. Ernst Knobil, the third dean of McGovern Medical School from 1981—1984 and one of the world’s leading neuroendocrinologists whose work has provided the basis for the understanding of reproductive function in women.

His work, spanning five decades, localized the pulse generator in the hypothalamus controlling the neuropeptide gonadotropin-releasing hormone (GNRH) that serves as the basis for the understanding of the 28-day ovulatory menstrual cycle.  This led to the successful treatment of women suffering with infertility of hypothalamic origin with over 90 percent success rate in achieving pregnancy.

From 1961—1981, Dr. Knobil was the Richard Beatty Mellon Professor of Physiology and Chairman of the Department of Physiology at the University of Pittsburgh School of Medicine.  In 1981, he joined the University of Texas Health Science Center at Houston where he served as dean of McGovern Medical School from 1981 to 1984.  As the H. Wayne Hightower Professor in the Medical Sciences and director of the Laboratory for Neuroendocrinology at the Medical School, he was named an Ashbel Smith Professor by the UT System Board of Regents in 1989 for his lifetime contributions to academic medicine. 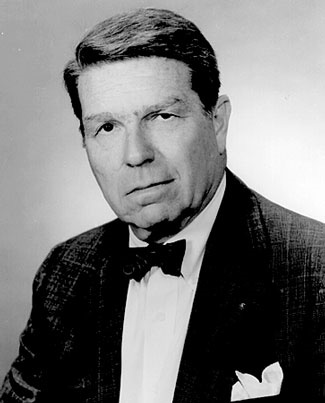 An endowment has been established in Dr. Knobil’s name. Contributions should be made to:
UTHealth
Office of Development
7000 Fannin Street, Suite 1200
Houston, TX 77030