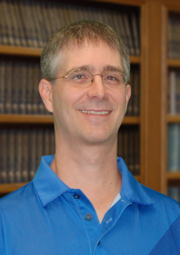 John did his undergraduate work at Texas A&M University and then proceeded to the University of Washington where he earned his Ph.D for his work on the genomic structure and transcriptional regulation of the inwardly rectifying potassium channel Kir2.1.  Selected publications (other than those co-authored with Dr. Dash) are listed below: 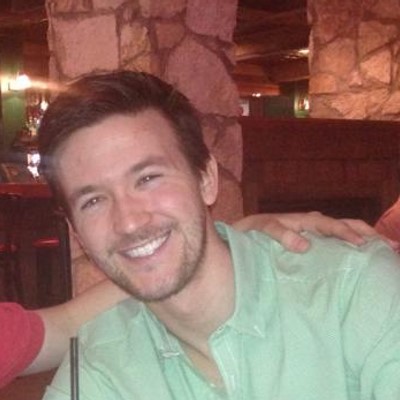 Dr. Maynard completed his Ph.D. in Psychology with a concentration in Behavioral Neuroscience at the University of Houston in 2016 under the mentorship of Dr. J. L. Leasure. There his research focused on the cellular and functional consequences of chronic binge alcohol consumption, with an emphasis on sex differences and physical exercise as a therapeutic intervention. His work led to several first author publications and conference presentations. In the Summer of 2016, Dr. Maynard joined the laboratory of Dr. Dash where he has focused on understanding how traumatic brain injury (TBI) impairs learning and memory function. In particular, Mark has focused on investigating the efficacy of several therapeutic drugs on the injured brain in a murine model. In the Summer of 2017, Mark was awarded a two year NIH T32 training fellowship through the Center for Translational Injury Research (CeTIR), with a focus on didactic and practical training in clinical and translational research as it relates to TBI. 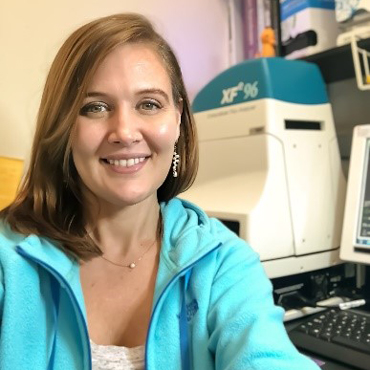 Erica did her undergraduate work at The University of Mississippi before moving to Texas in 2008.  She earned an M.S. in Applied Cognition and Neuroscience and a Ph.D. in Cognition and Neuroscience from the University of Texas at Dallas. Her dissertation focused on sex-dependent effects of high-fat diet on hippocampal excitability and behavioral memory.  Erica relocated to Houston in 2016 to accept a postdoctoral fellowship at the Children’s Nutrition Research Center assessing manipulation of the feeding neural circuit and adipocyte metabolism.  Since joining the Dash laboratory in 2017, her work has focused on brain region-specific differences in mitochondrial function after traumatic brain injury. 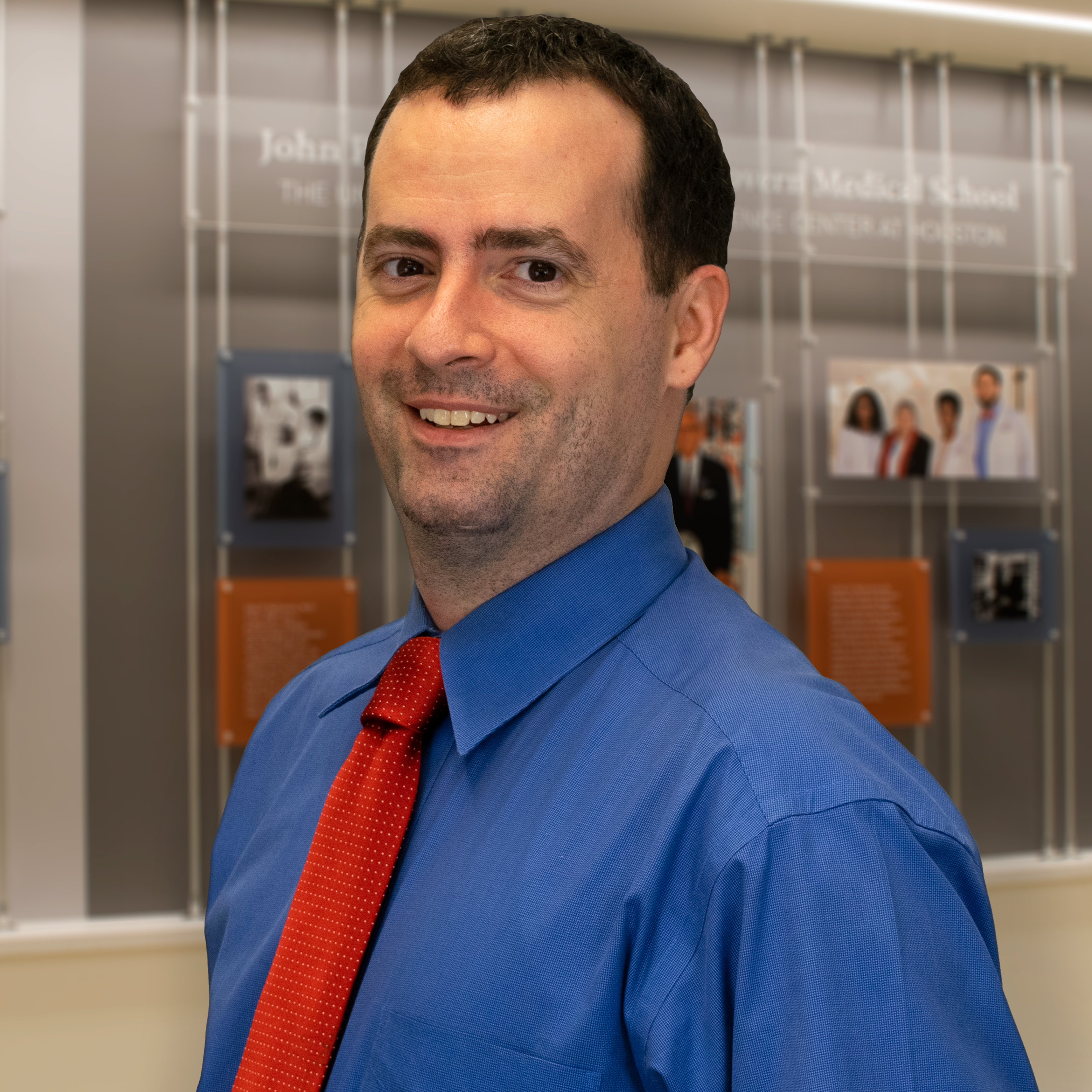 John did his undergraduate work at Louisiana State University and was graduated with a degree in Psychology.  His research interests have focused on the neural circuitry involved in attention, learning & memory.  For his dissertation thesis at Ohio State (advisor Dr. Bennett Givens and in collaboration with Dr. Martin Sarter), he employed in vivo neurophysiological recordings to test whether the neurotransmitter acetylcholine played a role in neural correlates of detection in rodent posterior parietal cortex. After finding neural correlates of visual detection, he used a selective cholinotoxin to determine that acetylcholine was required for suppressing visual distractors in an attention task.

For his postdoctoral research, he worked with John Dani, Ph.D. at the Baylor College of Medicine Department of Neuroscience.  There, he used deep brain stimulation to test synaptic plasticity in the hippocampus during an aversive memory task.  With the team and several collaborators, he showed a dopamine-dependent, learning-related enhancement in CA1 plasticity.

Since joining the Dash laboratory, we saw an opportunity to explore in vivo neural circuitry in a translational disease model of traumatic brain injury.  Specifically, we are testing the response of prefrontal circuitry in learning and memory tasks following a mild brain injury in rats, and are testing treatment options for recovery.

Nobu received his M.D. and Ph.D. from Kyoto Prefectural University of Medicine in Kyoto, Japan. He joined the University of Texas Medical School in 1999, where he worked for the Department of Neurosurgery investigating the role of modulatory neurotransmitters in working memory dysfunction after the traumatic brain injury. He joined Dr. Dash’s laboratory in 2014.

Anthony was graduated from Texas A&M University in 1989 with a degree in Biochemistry.  Upon graduation, he worked in the laboratory of Dr. Ronald Davis at Baylor College of Medicine generating learning and memory mutants in Drosophila.  He joined the laboratory of Dr. Dash in 1991 and has authored/co-authored over 70 peer-reviewed manuscripts on the cellular and molecular mechanisms of learning and memory, and their dysfunction following traumatic brain injury.

Kimberly received her undergraduate education at Southern Arkansas University in Psychology, after which she obtained her Masters in Behavioral Science from the University of Houston-Clear Lake.  She joined the Dash laboratory in 2012 as the laboratory manager and is actively engaged in studies to test the behavioral/biochemical consequences of traumatic brain injury.