The Perfect Candidate for Dupilumab 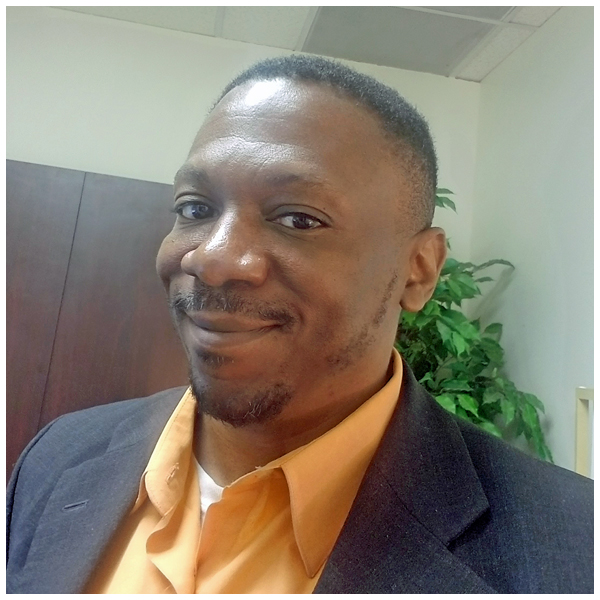 Curtis Griffin was on the verge of a sixth surgery for nasal polyposis when his rhinologist suggested that he try dupilumab, a monoclonal antibody approved by the U.S. Food and Drug Administration to treat asthma, atopic dermatitis, and chronic rhinosinusitis with nasal polyps (CRSwNP). Sold under the trade name Dupixent®, the medication comes in a prefilled syringe for subcutaneous injection.

Griffin has all three disorders, but polyposis is the most troublesome. “I’ve tried most medications and the only thing that has ever helped is surgery or oral steroids with all the side effects that accompany them,” says Griffin, 43. “It’s not fun to have surgery, and especially so when you’ve had the same procedure five times. The longest I’ve gone without polyps after surgery is two years.”

During the last 20 years, Griffin’s sense of smell has been “hit or miss,” he says.  “It would return after the surgeries, and then gradually diminish until I couldn’t smell at all.”

“It turned out to be a good match,” Griffin says. “Dr. Yao put me on a variety of medications, including steroids and other topical medications, to shrink the polyps to the point
that I could have surgery.”

Dr. Yao took Griffin to the OR in March 2019. Five months later, the polyps started reforming, and after two months of medical management, Dr. Yao wanted a better solution.  “He asked me if I’d ever tried biologics,” Griffin says. “I’d never heard of them, but I thought anything is better than surgery, steroids, and no sense of smell.”

Dupilumab is sent directly to the patient for self-injection, but Griffin took his first few doses to Dr. Yao. “He did the first injection in December 2019, and within a week I was able to smell again,” he says. “I thought it was probably just a fluke. I came back for a second shot after Christmas, and I realized that something very different was happening. I could breathe and I could smell. It completely resolved my scalp dermatitis, which I used to think was dandruff, and helped my asthma. I still use my inhaler, but dupilumab has improved its efficacy, so that it lasts two months now instead of just one.”

Dr. Yao considers dupilumab a great option for patients who have failed surgery and maximal medical management of CRSwNP. “Patients like Mr. Griffin, who also have dermatitis and asthma, particularly benefit.”

“I give myself an injection every two weeks,” Griffin says. “The polyps are gone. I can breathe and sleep. To me, this medication is a miracle drug. I’m thankful that Dr. Yao suggested I try it. He has done something that three other specialists and five surgeries couldn’t do. In a word, it is incredible.”