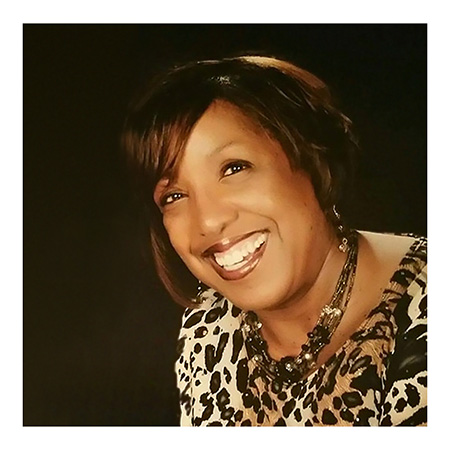 For months, Janie Lee’s nose wouldn’t stop running. Clear fluid ran from her left nostril during the day and down her throat at night. A nurse at Woodland Heights Medical Center in Lufkin, Texas, Lee stuffed tissue in her nostrils and put a mask on when she was called to see a patient. The liquid was so copious that she could squeeze fluid out of the tissue after taking her mask off.

“At spring break in 2017, I went to Disney World in Orlando and packed clothes with pockets so I could carry Kleenex,” she recalls. “For six months I couldn’t go anywhere without it. After a cruise that summer, I said, ‘Enough is enough!’ and started investigating.”

Lee’s 40 years of nursing experience led her to suspect it was cerebrospinal fluid (CSF). “If it’s shiny, it’s snot. If it’s clear, it’s not,” she says. “With the help of a coworker, I did a glucose meter test.”

While the glucose testing for a CSF leak is far from 100 percent reliable, it was often used years ago. Today, CSF leaks are easily confirmed through detection of beta-2 transferrin, a protein present in CSF but not usually found in nasal secretions, blood, or other body fluids. When she called her ENT in Lufkin, he referred her to Houston rhinologist and skull base surgeon Martin J. Citardi, MD, professor and chair of the Department of Otorhinolaryngology-Head and Neck Surgery at McGovern Medical School at UTHealth.

“Once I knew my runny nose was a CSF leak, I was ready to go NPO right away to prepare for surgery the next morning,” Lee says. “Dr. Citardi said we don’t need to move that quickly, and his calmness and the tranquil atmosphere of his office relaxed me.”

CSF leaks have multiple causes. “The two most common are traumatic injury and elevated intracranial pressure,” says Dr. Citardi, who leads Texas Skull Base Physicians, which combines the expertise of otorhinolaryngologists and neurosurgeons at UTHealth. “In Janie’s case, we believe it was a delayed onset leak after prior sinus surgery.”

Endoscopic CSF leak repair is a delicate surgery. “The crucial element is identifying the location, which can be challenging,” he says. “Once we’ve found it, we seal it with multiple layers of graft material that act as a scaffold to set the body up so it can heal itself.”

Patients who undergo CSF leak repair generally spend two days in the hospital and during recovery, maintain a low activity level for six weeks to aid healing. Postoperatively, Lee had no sign of leakage.

She has seen Dr. Citardi every six months in follow-up since her August 2017 surgery. “Janie did really well with the surgery and in recovery. Our concern is that the repair might break down, or that elevated intracranial pressure may cause a leak in another location,” he says. “So we see these patients for four to five years. Many want to come longer so that they can be confident that the repair is holding. Fortunately, success rates for endoscopic CSF leak repair are roughly 90%.”