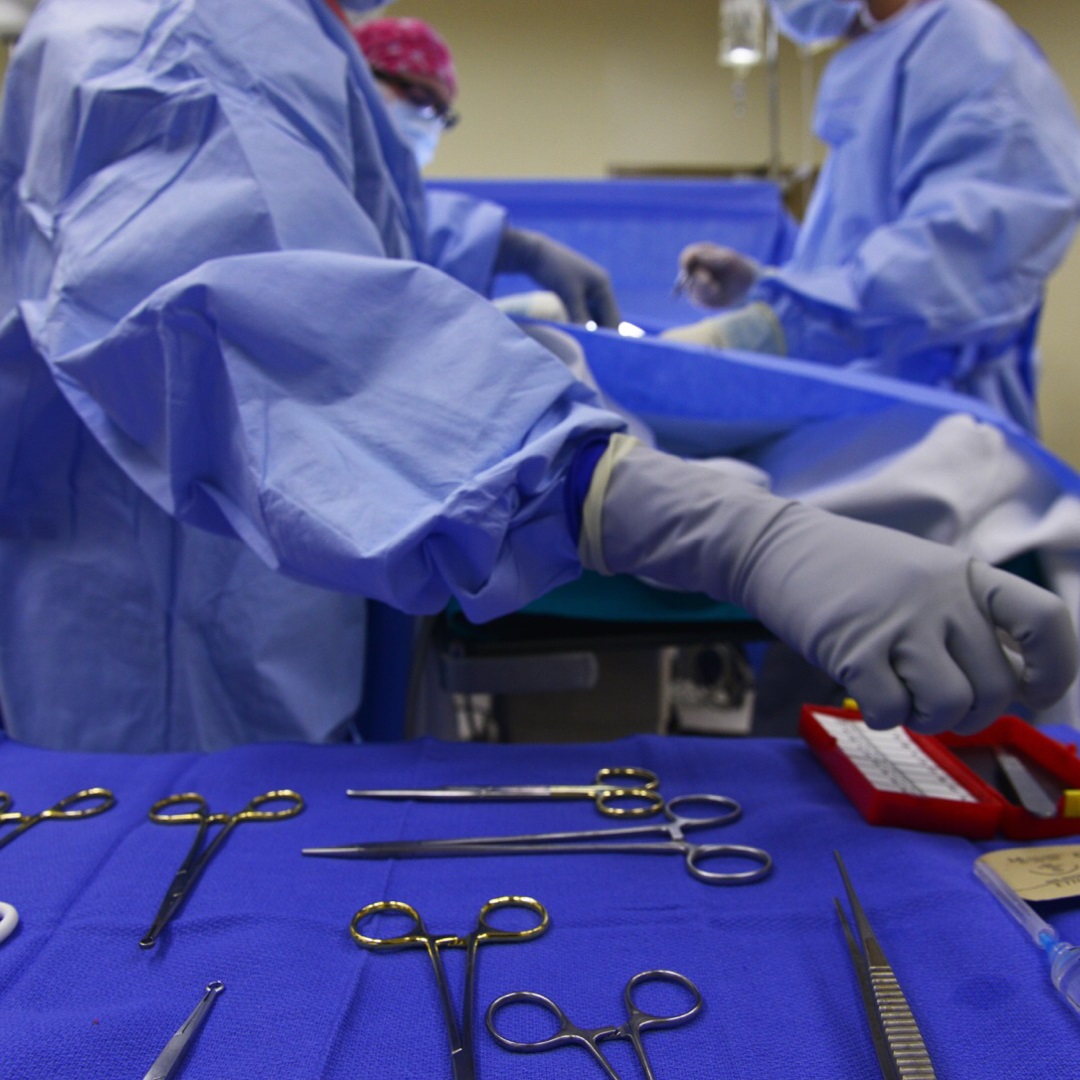 By utilizing the Society of Thoracic Surgeons (STS) Adult Cardiac Surgery Database, as well as national, multicenter data, the research team over the next few months will work towards building, defining, and theorizing their hypothesis:

“We hypothesize that clinically significant differences in rates of valve repair, perioperative morbidity and postoperative outcomes exist when comparing LIMS versus conventional sternotomy.” 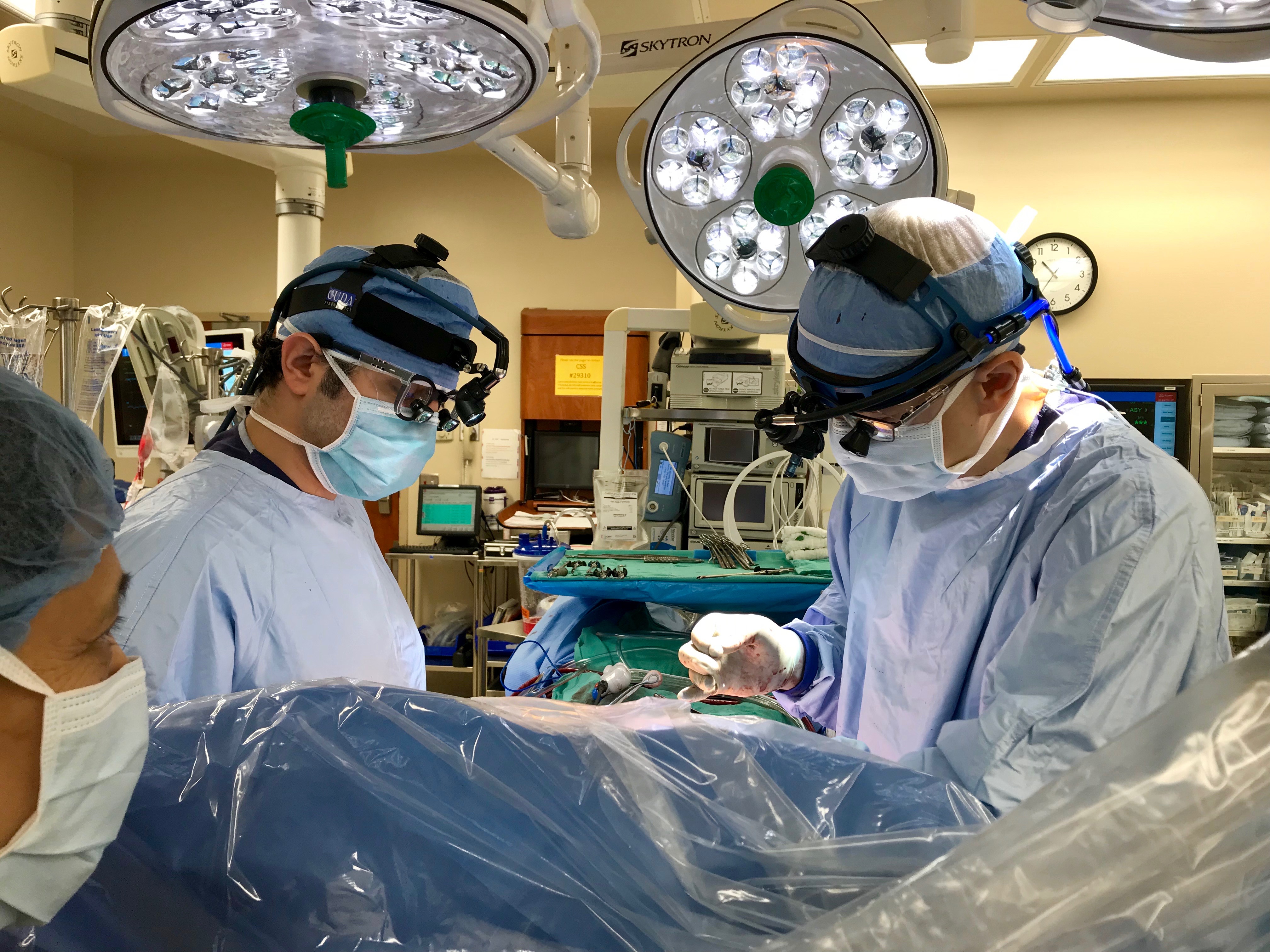 According to preliminary research conducted, surgical specialists advocating for LIMS suggest that there is a reduction in blood transfusions, atrial fibrillation and length of stay, whereas those in favor of traditional sternotomies argue that LIMS is related to an increased learning curve, extended operative times, and lack the ability to address complex mitral pathology.  While previous studies examining these differences have been primarily specific to single-center data sets, Nguyen and his team seek to collect recent and up-to-date data, and combine these sets to compare the information on a broader scale, nearing 90,000 cases.  Objectives to be addressed during the study, include:

Tables collecting information to be analyzed include: Preoperative Patient Characteristics, Intraoperative Variables, Mitral Valve Repair or Replacement Details, and Postoperative Outcomes.  By evaluating a broader sample size, and modernizing outdated LIMS treatment data, the team hopes to solidify the validity of LIMS, and to clarify the role LIMS has when treating mitral pathology.

This has been a summary of “Nationwide Outcomes of Less Invasive Mitral Surgery versus Conventional Sternotomy: Analysis of the Society of Thoracic Surgeons Adult Cardiac Surgery Database”.  This paper has not yet been published.