Dr. Nitin Tandon’s lab focuses on the study of cognitive functions using imaging and invasive electrophysiology. Dr. Tandon is particularly interested in higher cognitive functions, including language, memory and executive control. Major research initiatives focus on the understanding of human language using multimodal approach that combines intracranial electroencephalography (icEEG), cortical stimulation, fMRI and tractography. Recent focus has been on developing optimal tools that facilitate high-end analyses of human intracranial EEG data during a variety of cognitive processes, and the development of optimized analytic and representational techniques. Insights into how language is produced, using this approach, promises to provide transformative insights into this core human capacity. Other work performed by Dr. Tandon’s Lab on neural processing during cognitive control and spatial navigation and episodic memory has had substantial impact on the field and on our understanding of normal cognition as well as altered neurophysiology in the epileptic brain.

Nitin Tandon, M.D. is a Professor at McGovern Medical School at UTHealth and the Director of Epilepsy Surgery Program, one of the busiest epilepsy programs in the country. During his time at UTHealth, Dr. Tandon has performed over three thousand cranial procedures and has developed a number of innovative techniques in brain mapping, glioma surgery, and epilepsy surgery. He has been recognized for his clinical work by TIRR, the Patient’s Choice Awards, America’s Top Surgeons and Houstonia. He also serves as an Adjunct Associate Professor in the Department of Electrical & Computer Engineering at Rice University. Dr. Tandon has emerged as an international leader in ECoG research with a particular focus on the neural basis of language. He has maintained a record of continuous federally funded research by both NSF and NIH over the past several years and has close to fifty peer-reviewed publications in both clinical sphere and the basic neuroscience world. Recent basic neuroscience work from his lab has appeared in premier journals including Nature Neuroscience, Cerebral Cortex, Neuroimage and the Journal of Neuroscience.

2) Micro-scale Real-time Decoding and Closed-loop Modulation of Human Language
Network interactions derived from micro-scale intra-cranial recordings during language processing will be collected using micro ECoG arrays and then used to design innovative biocompatible microchips that can record neural signals, digitize them, and transmit the signals to an in-vitro receiver wirelessly.

3) Mapping human memory with Electrocorticography & Chronometric Stimulation
ECOG recordings during episodic memory will be used to identify areas of high connectivity that will then be perturbed with chronometric stimulation, to alter memory retrieval.

4) Exploring Sparsity and Spectral-Temporal Decomposition in Real-Time Network Modulation for Intractable Epilepsy
In this project we will develop algorithms to capture the dynamic, frequency dependent connectivity of the brain during and between seizure states using electrocorticography, identifying the optimal parameters for the low-frequency electrical stimulation to modulate the connectivity of the epilepsy network with temporal and spatial precision.

5) Fronto-basal Ganglia Circuits for Self-Control
In this project we study the neural architecture underlying how people are able to control inappropriate urges. Functional MRI and electro-corticography will be used to understand the substrates and timing in the network involved in modulating and stopping action.

6) Representation & Binding of Spatial & Temporal Episodic Memories in Human Hippocampus
The goal of this project is to determine the neural basis of human episodic memory using an innovative combination of high-resolution functional magnetic resonance imaging and intracranial EEG (iEEG). 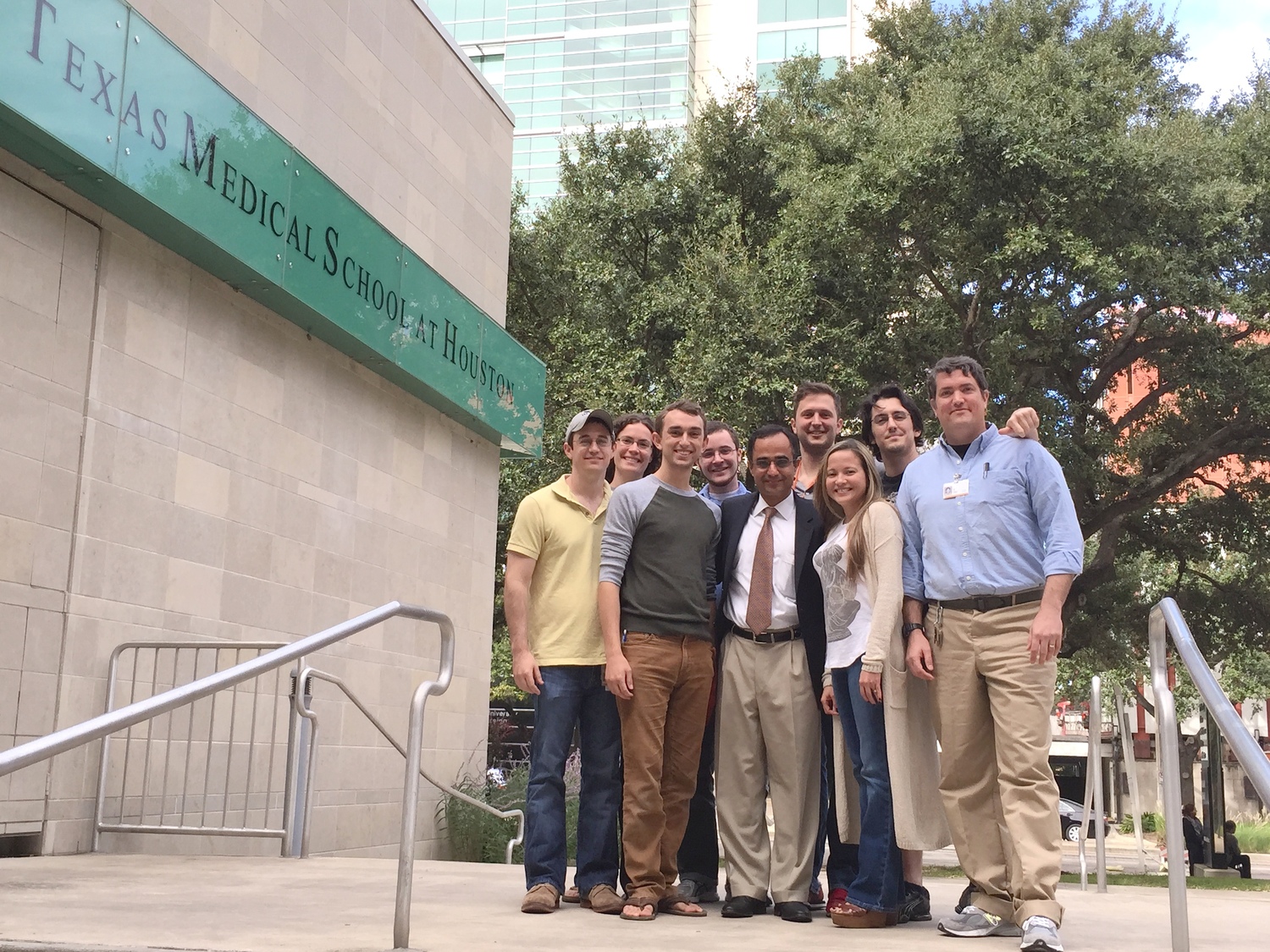