UTHealth Houston Neurosciences brings together a team of world-class clinicians, researchers and educators, creating one of the largest neuroscience provider networks in South Texas and one of only a few institutions in the country to provide all aspects of neuroscience care, from neurology to neurosurgery to neurorehabilitation.

With support from McGovern Medical School, our infrastructure includes more than 100 nationally recognized faculty members. This allows the extension of its neuroscience expertise and capabilities outside the Texas Medical Center through the development of UTHealth Health Neurosciences, with outpatient clinics located across the Greater Houston area.

UTHealth Houston Neurosciences physicians lead neuroscience units at acute care hospitals across Houston. McGovern Medical School residents in the Vivian L. Smith Department of Neurosurgery have the opportunity to train at a Level I Trauma Center with an acute and complex case load, as well as at a second hospital nearby, which is in pursuit of Level II trauma status. 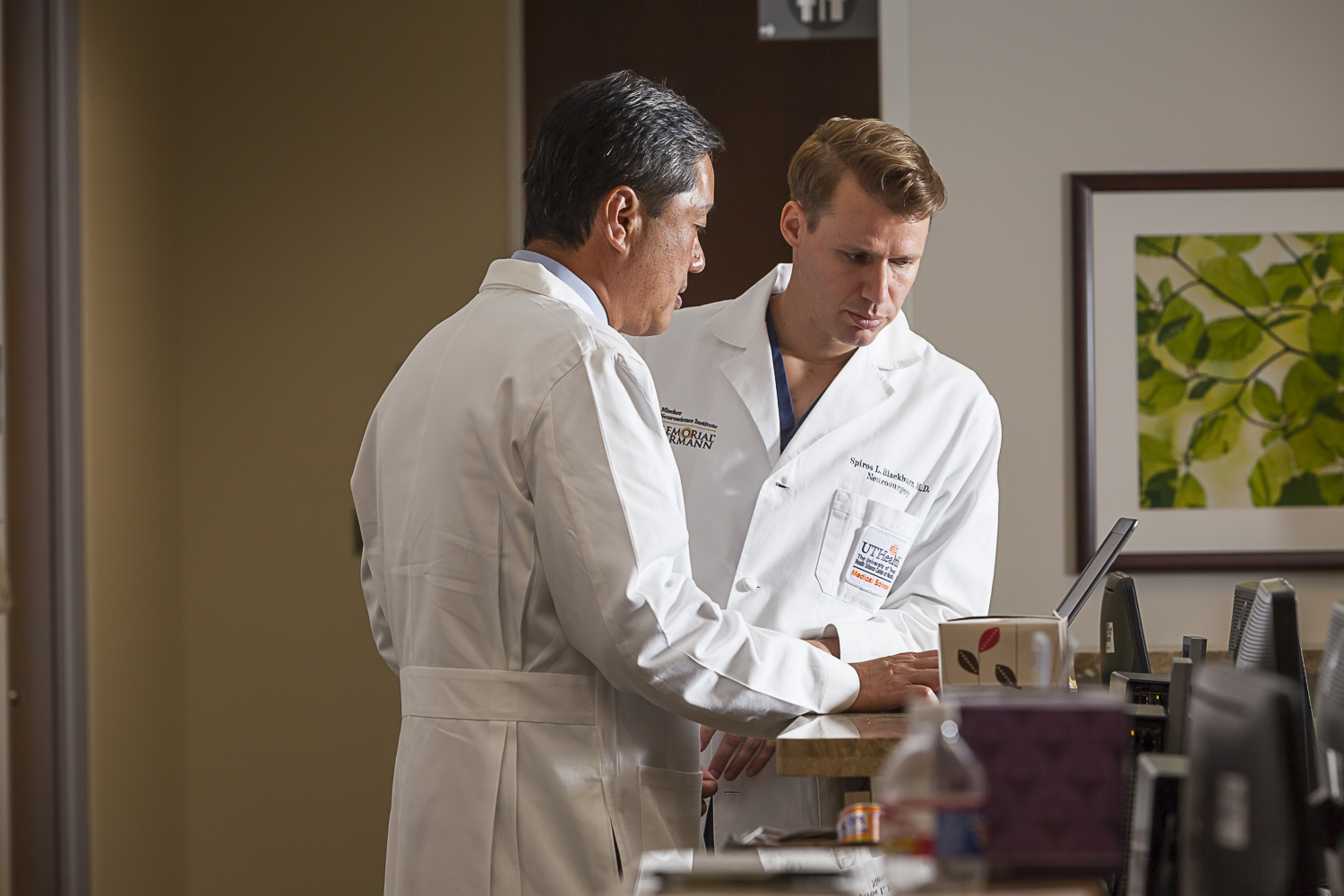