Each year, we participate in the Annual Charity Neurosurgery Residency Conference in New York City. While we aren’t always the champions, we have a great time interacting with other neurosurgery residency programs from across the country. And all for a great cause! 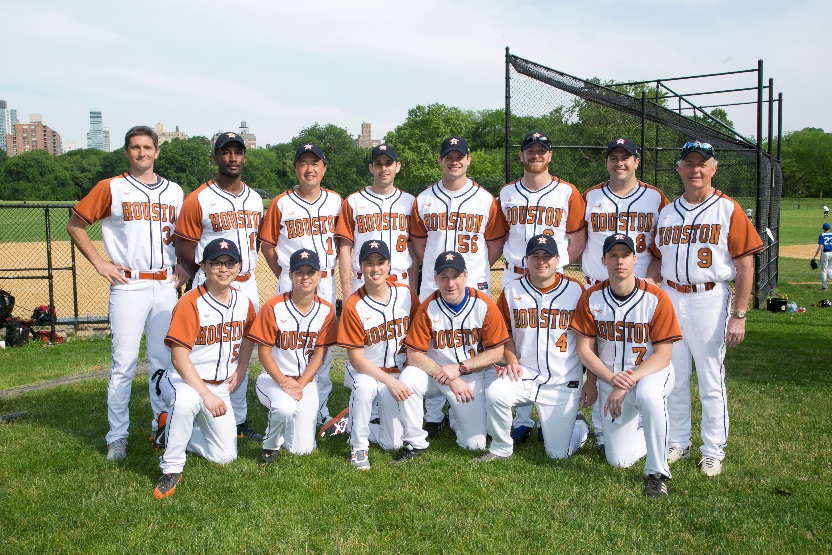 Throughout the year, we participate in numerous events to expand our volunteer efforts. For example, two of our residents accompany our Pediatric Neurosurgery group to Haiti each spring to operate on children in need. Whether it is a local charity fun run or a trip to an underserved country to provide medical care, our residents are actively involved in changing the lives of others! 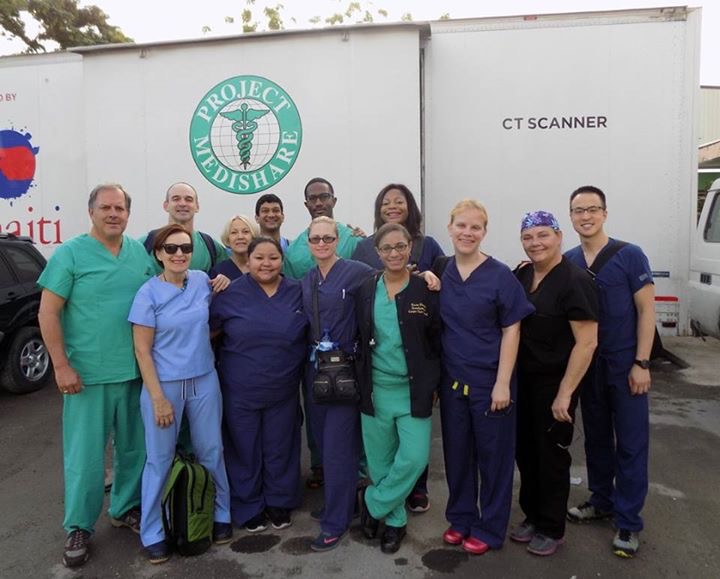 Most Valuable Resident (“MVR”) of the Year

*Recognizes outstanding contributions to resident teaching for the past year